Showing posts from September, 2016
Show all

Return of [the?] CALIFORNIA GULL 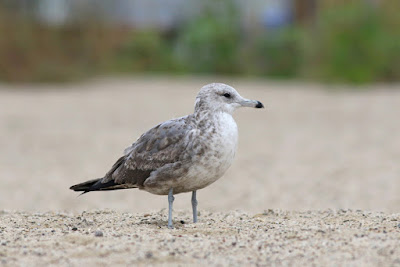 While starting my walk out Sandy Point in West Haven, CT this morning, I came across a lone gull and noticed naked eye that it appeared to be a very small Herring Gull with a long, narrow two-toned bill. Lifted up the bins, and...blue-gray legs?! It took flight. Long, narrow wings. Hardly obvious pale inner primary window. Hmmm. That looks more like a second cycle CALIFORNIA GULL than anything. I watched the bird sail west down the beach and out of sight. I had snapped off a few photos as the bird was flying away, and upon checking the LCD they only reinforced my field ID of the bird. I was oh so relieved to see that it had landed not far away, right in front of Chick's Restaurant, with a small mixed flock of gulls. The bird was between Herring and Ring-billed in size, and now that I was able to study the bird in the scope to double-check my initial mental notes, the ID was straightforward. It soon took flight again, heading back towards Sandy Point. I was unable to relocate it o
1 comment
Read more 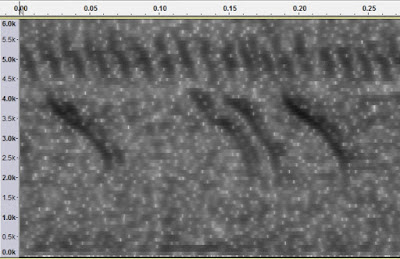 The Red Crossbill is a bird species that is often referred to as enigmatic; this is accurate in more ways than one. This is a rather nomadic species that sometimes wanders long distances in search of food. Unlike your typical boreal irruptive species that typically move more-or-less south during fall/winter when their local supply crashes, both Red and White-winged Crossbills may move in any direction at any time of year in response to changes in abundance of their preferred conifer seeds. Red Crossbills may even breed in any season of the year if they deem their current food supply and habitat to be sufficient. Thanks to that complex situation, the species' movements can be difficult to predict even with an intimate knowledge of their biology. If you think that's interesting, there's more. They are just as enigmatic with regard to taxonomy as they are with their movements. Red Crossbill is a widespread Northern Hemisphere species that occurs in North America, Central Ame
2 comments
Read more 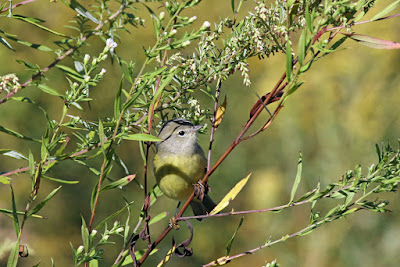 I spent a productive couple hours at the Wallingford Community Gardens this morning. Highlights included an ORANGE-CROWNED WARBLER and a few LINCOLN'S SPARROWS. Orange-crowned Warbler Lincoln's Sparrow Monarch Nearby Mackenzie Reservoir had 240 Canada Geese (no idea how many of these are early migrants versus local breeders) plus my first RUDDY and RING-NECKED DUCKS of the season.  - NB
2 comments
Read more 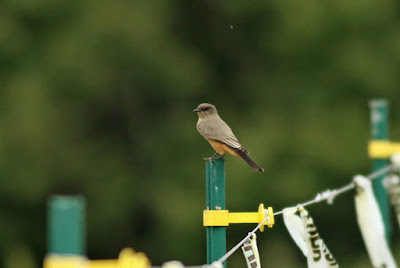 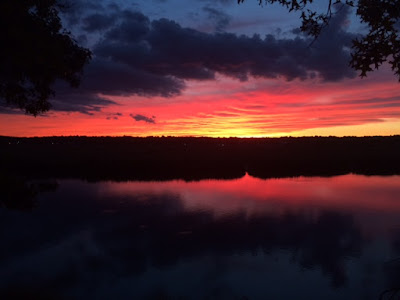 As last week's weather forecast was clarifying itself, Friday looked like the day with the best bet to witness diurnal migration. I was itching to get out but could not come up with much of a plan other than giving Bluff Point's morning flight a shot. I had done some local shorebirding with sub-par results over the preceding few weeks, so I wasn't too excited about trying that again. The winds during the day were forecast to be 5-15mph out of the north, which is great for hawk migration, but that season is just getting started and figured to not be terribly exciting on September 2nd. It's not late autumn rarity season yet either. So.....what to do? Determined to spend the day in the field, I wondered about trying a casual Big Day. Despite doing annual May big days for several years now, I had never attempted one at any other time of year. I actually missed our dedicated attempt this past May because I was in China (I swear I'm going to post SOMETHING on that event
Post a Comment
Read more
More posts