Showing posts from July, 2019
Show all

July 23, 2019
Back on January 1st I began a Self-Found Big Year in my home state of Connecticut. Uncertainty in my work schedule for 2019 meant that travel would be difficult to plan and I would be spending far less time out-of-state than I would in a typical year. I had been toying around with the idea of a "SFBY" for a few years, and the fact that I would be home for most of the year led to an attempt in 2019. What is a Self-Found Big Year? The idea is that you can only count towards your total those birds that you, well, find yourself! In other words, no chasing, not even for common species. How great is that?! But as it turns out, there is a massive gray area within the definition of a self-found bird, which is something I will illustrate with examples later on. There are no official "Self-Found" rules, so I have had to work through this as I go. I had given the potential ground rules quite a bit of thought over the years and had discussed the concept in some detail with
6 comments
Read more 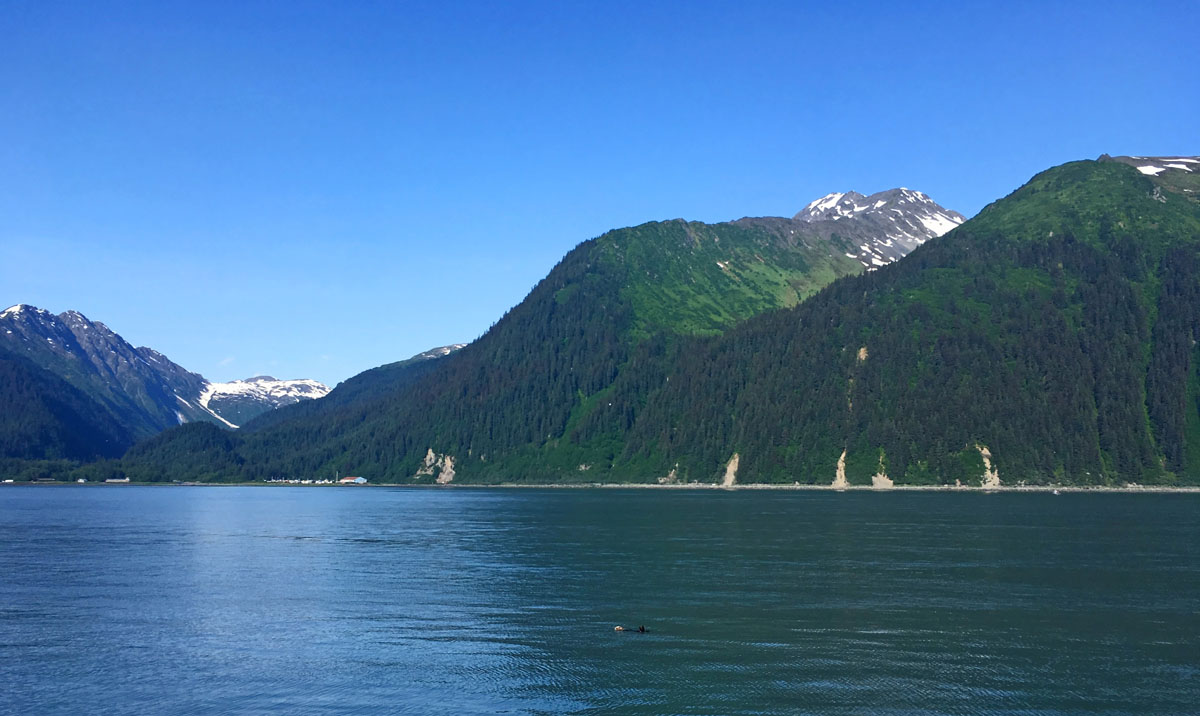 June 23 What better way to cap a trip than with a day on the ocean? The day-long Northwestern Fjord boat tour out of Seward, just over a two-hour drive south of Anchorage, would be my last bit of birding in Alaska this time around. On board I was lucky to meet Peter Burke (CO) and Kevin McGowan (NY) on the bow, and the three of us stood watch for the duration of the trip. We lucked out with great weather yet again. Calm seas really aided in alcid spotting. view from Resurrection Bay The harbor itself held a few PIGEON GUILLEMOTS and many SEA OTTERS. As we motored out of Resurrection Bay, our first HORNED PUFFINS and MARBLED MURRELETS appeared and hinted at what would follow. The sheer number of birds nesting on the offshore islands was staggering. Seabird colonies in peak breeding season are total mayhem. COMMON MURRES, TUFTED PUFFINS and BLACK-LEGGED KITTIWAKES were particularly abundant, swarming at times. Sea Otter Common Murre Tufted Puffin Our Cap
2 comments
Read more 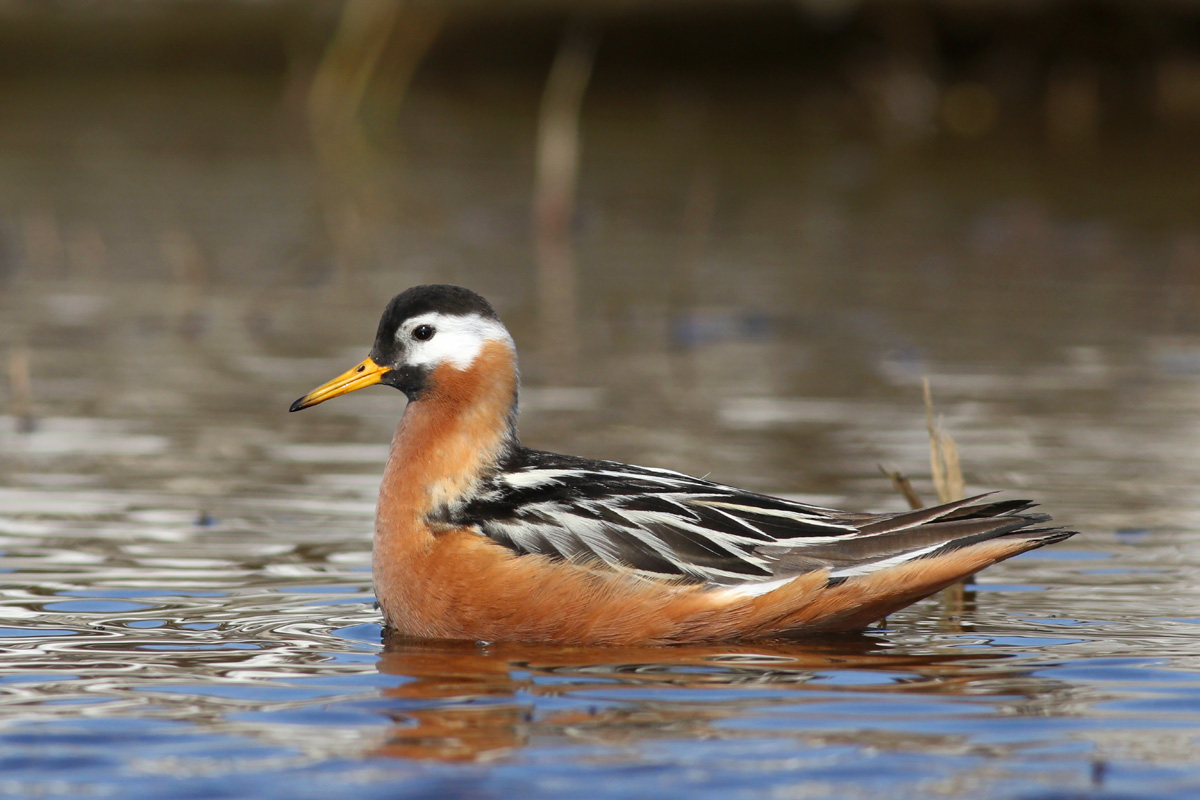 June 19 For this leg of the journey, we traded Matt (who was going to wander around Denali for a few days) for Sarah Dzielski. The four of us touched down that evening in Utqiagvik (Barrow), where we were greeted with bright sunny skies and warmer-than-expected temperatures. Disclaimer: Our few days in Utqiagvik were a bit of a blur, so this may not all be in perfect order! 24-hour sunlight and a very irregular [read: lacking] sleep schedule made our time there feel a bit like one really extended daytime period...which technically isn't wrong. Up there, north of the Arctic Circle, the sun doesn't set at this time of year. We had prepared for seasonably cool temperatures (think 35-40 degrees Fahrenheit) with unpredictable cloud cover. We were kinda thrilled to feel much warmer than this, at least for most of our time there. Anyway, that first evening involved looking unsuccessfully for the Little Stint that had been found near town just the day or two before. We oriented
6 comments
Read more 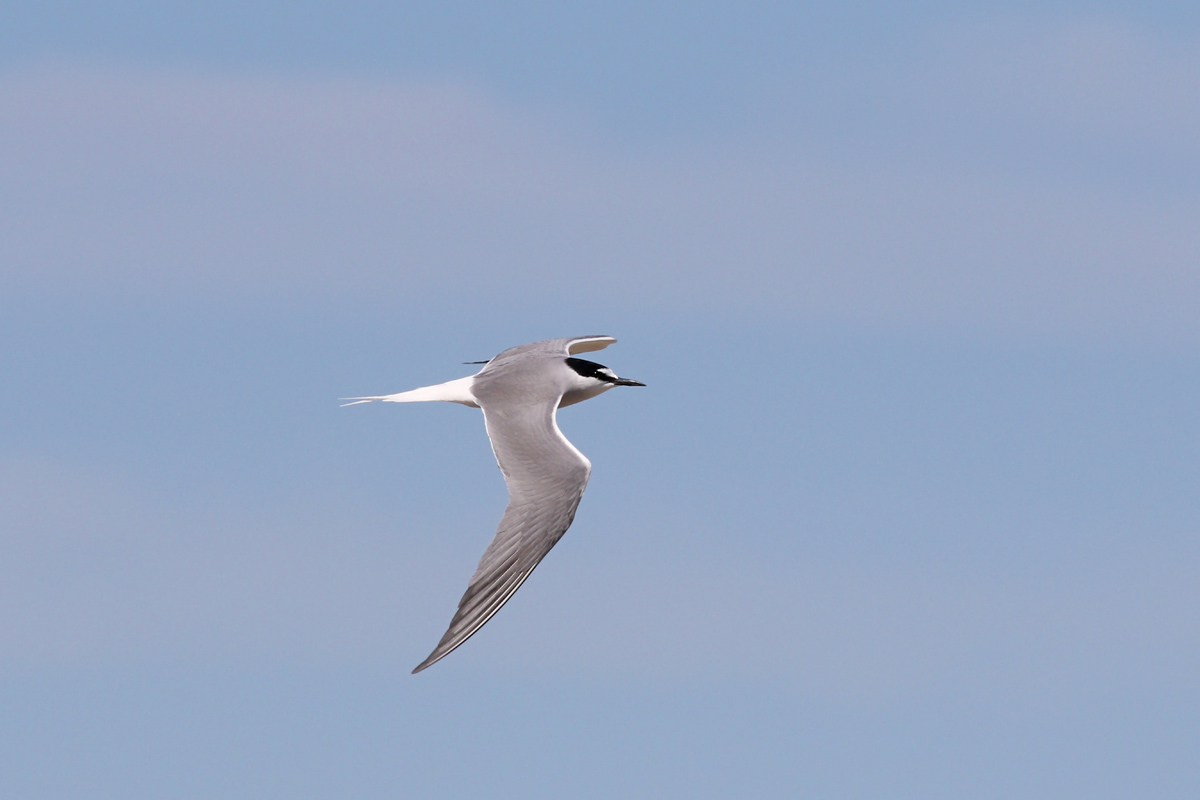 June 15 Tom Auer, Matt Strimas-Mackey and I arrived in Nome around midday and immediately got to birding. Sean Bachman would be flying in later this evening. We started at the Nome River Mouth, which quickly became my favorite birding spot in Nome. This lagoon and sandspit is a concentration site for gulls and terns in addition to providing tidal mudflats for shorebirds and nesting habitat for terns. ALEUTIAN TERN is one of the stars here, present by the dozen. On this first visit we had our only SABINE'S GULL of the Nome leg. Aleutian Tern As we worked eastward along the Council Road, we stopped at Hastings Creek and picked up EASTERN YELLOW WAGTAIL. The rest of the afternoon was spent along the Safety Sound, where we had our first BAR-TAILED GODWIT and later two RED-NECKED STINTS. LAPLAND LONGSPURS were everywhere. Less common shorebirds included a RED KNOT and a BAIRD'S SANDPIPER. Tom picked up on a EURASIAN WIGEON among the large numbers of Americans. A lone SURFBIRD
Post a Comment
Read more 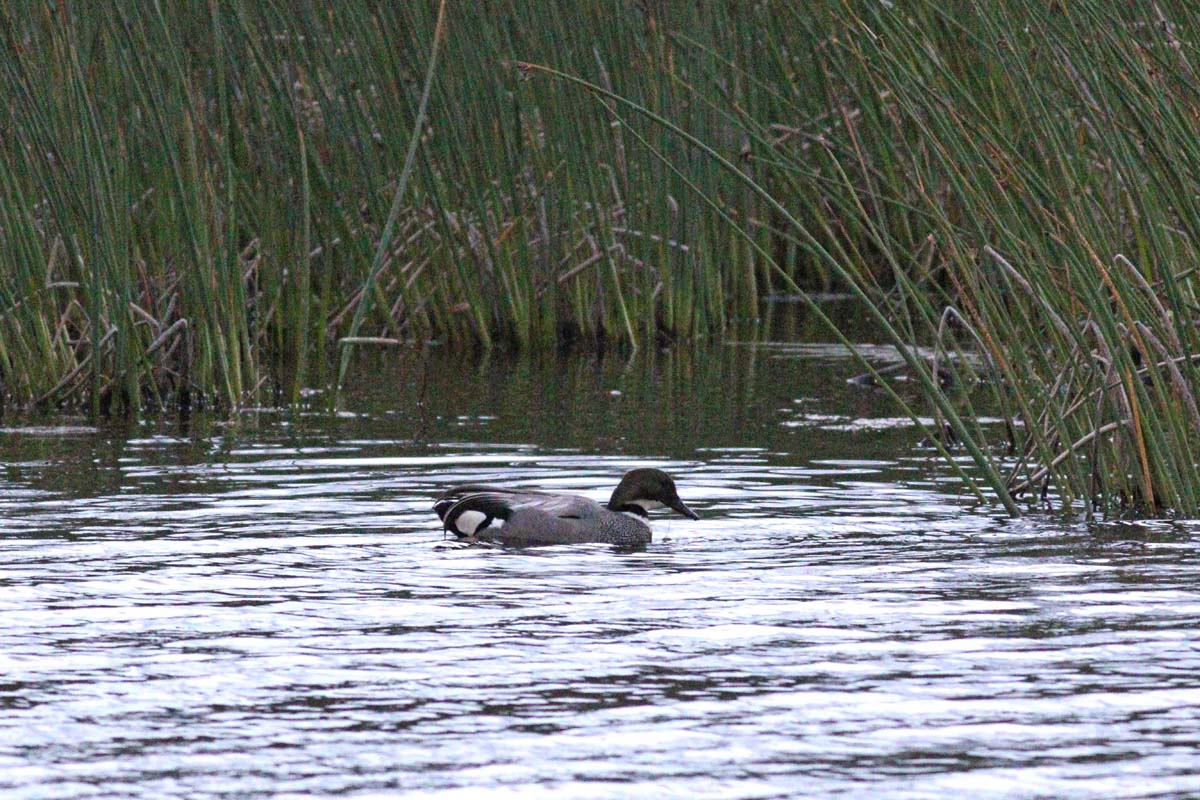 Right around the New Year I put out a feeler to some friends in hopes of quickly arranging a June visit to Alaska. Just as it seemed that nothing would come together in time, Tom Auer generously asked if I was interested in joining a small group that he had already organized on the front end of this year's AOS meeting in Anchorage. Their dates fit perfectly into mine, and I rushed to book lodging...just in time to find some of the last availability in Utqiagvik (Barrow). We would bird Nome and Barrow as a group. On the front end, I would visit Denali on my own. On the back end, I'd do a Kenai Fjords trip out of Seward before flying home ahead of their conference. 6/12 The aeroplane touched down in Anchorage at 1am on June 12th; I picked up the rental car and went to look for what has probably become one of the most-seen mega rarities in Alaska's history, the continuing drake FALCATED DUCK at Potter Marsh, just south of town. I arrived by 3am, and though there is
Post a Comment
Read more
More posts