Showing posts from August, 2020
Show all 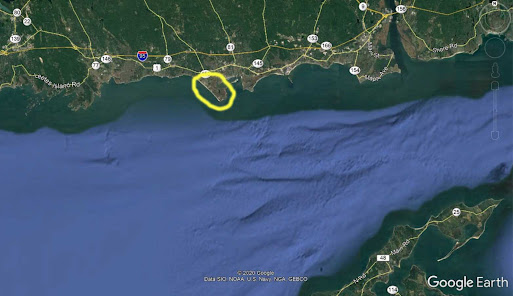 Bluff Point State Park in Groton, CT is well-established as one of the best places in the region to observe "Morning Flight" of passerines during autumn migration. Discovered years ago by Dave Provencher, Dave and other eastern CT birders monitor the site each year and log thousands of songbirds as they funnel out the northwest corner of the park after each cold front. During the first few hours of daylight, these birds  "reorient" into the wind after their night's migration, moving back into preferred habitat after being pushed offshore by northwest winds overnight. I usually visit Bluff only once or twice per season because it is a bit of a haul for me at just over an hour's drive. I have half-heartedly been trying to find a closer Morning Flight spot over the last several years without much consistent success. I've dabbled with a handful of spots along the coast between New Haven and Madison. A couple have been total duds, and a couple others have bee
Post a Comment
Read more 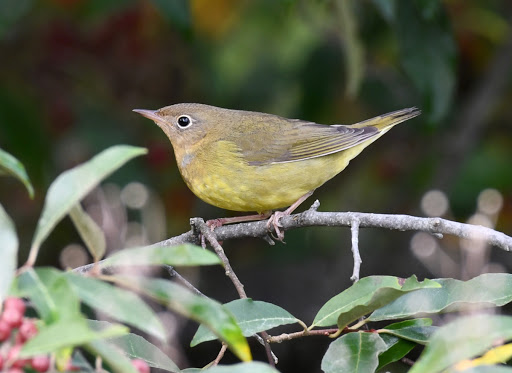