Showing posts from 2013
Show all

This season continues to be a good one for first-cycle Iceland Gulls in Connecticut. Today I had two such birds at my local inland shopping center (I also had one here on Nov 25th), making recent local grocery runs a bit more exciting than usual. Here is a brief phone video clip of one of today's.  - NB
Post a Comment
Read more 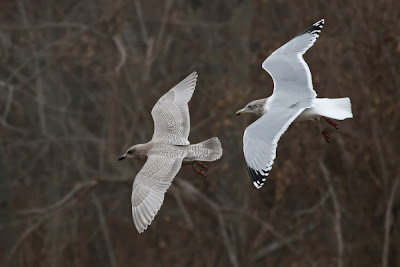 It's that time of year again! I made my first landfill visit of the season yesterday, and despite low numbers overall (~250 large gulls present at any given time) there was a nice flurry of at least 4 first-winter Iceland Gulls. One darkish bird, one very white bird (not around long enough to photograph), and at least two in between. #1, the darkest #1 #2 #2 #3 #3 There appears to be an above-average number of first-cycle Iceland Gulls around so far this year, so perhaps this will bode well for a fun gull season.  - NB
Post a Comment
Read more 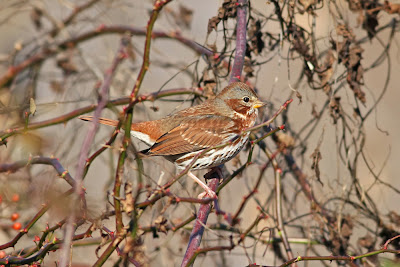 Yesterday morning I escaped from work for a bit to check out Crook Horn Road in Southbury, CT. Back in the day, before the expansion of athletic fields, this location was one of the best places in the state to find sparrows during autumn. That's going way back, before my birding time, so I was never able to experience that. However the place can still be somewhat productive around the edges of those playing fields. I was only able to spend about 30 minutes before being called back into work, but in that time turned up a few FOX SPARROWS in the thickets among the many White-throats. "Red" Fox Sparrow Maybe I'll be able to get back there before the season is completely over.  - NB
Post a Comment
Read more 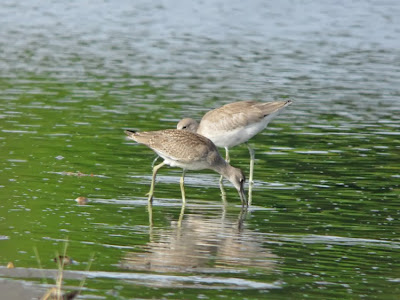 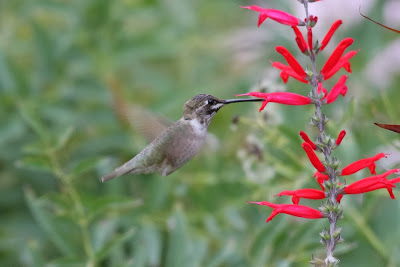 On Sunday, Nov 3rd, friend Frank Mantlik emailed a set of photos to a few folks for ID help. The bird in question was a late Archilochus hummingbird visiting a private residence in Fairfield, CT. Upon viewing the photos I almost fell off my couch. A quick email reply was followed by texts and calls to Frank and others to tell them that I felt this was probably a Black-chinned Hummingbird pending further study, a species not yet (until now) recorded in Connecticut. They all had the same feeling, and before we knew it, we were headed straight to Fairfield. By the time we arrived we were all expecting to see a BCHU, especially since the bird in question was still there per the extremely gracious homeowner. We were all happy and relieved when the bird flew in, confirming its identity as we studied it while it fed and perched in front of us. Awesome bird, awesome weather, awesome people, and some fine celebratory drinks afterwards! A very good day - one I was needing after going most
Post a Comment
Read more

November 02, 2013
It's been a long time since I've posted anything and that's mainly because I haven't been out. Taking some time off from the blog thing too, obviously, but soon enough I'll get back into it. Hoping to get out tomorrow, at least for some hawkwatching at Lighthouse. Thanks for reading and being patient.  - NB
Post a Comment
Read more 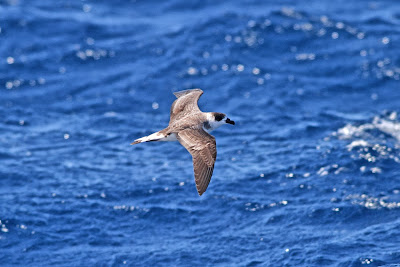 As we have now entered the peak of the hawk migration season along the east coast, there may be no better time to review the latest entry into Richard Crossley’s “ID Guide” series. This one is entitled “The Crossley ID Guide: Raptors” and is authored by Crossley, Jerry Liguori, and Brian Sullivan. Just like his other recent works, this is a photographic guide that places as much an emphasis on GISS (General Impression, Size, and Shape) as it does on plumage features. For more detail on this style, you can check out my review of his “Eastern Birds” effort. After a very brief Introduction (5 pages), this book is divided into two segments: Plates and Species Accounts. Plates: The Plates, just like in Crossley’s “Eastern Birds”, consist of several photos set against a natural landscape background (that particular species’ preferred habitat). The authors generally do a nice job of depicting all angles of each age, sex, or color morph of every species. The more variable a s
Post a Comment
Read more 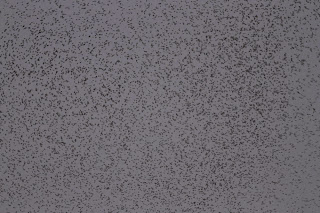 Yesterday evening I had the pleasure of narrating a cruise down the lower CT River to view one of the most impressive North American avian spectacles - the autumn staging of Tree Swallows. For those who have not heard about this, up to a half million (!) Tree Swallows congregate each evening during late summer and early fall to roost in a marsh along the river. A boat is needed to reach this location, and Connecticut Audubon Society EcoTravel helps to arrange access to this special event. Several evening river cruises are run each year at this time. If you haven't seen this yet, you must. This is the sort of thing by which even non-birders can be amazed. My 400mm lens is just too much to capture the display these birds put on, but this small fraction of the flock gives an idea of the density involved. Tree Swallows at dusk  - NB
1 comment
Read more 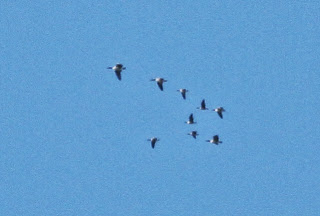 I spent a really entertaining afternoon at Lighthouse Point in New Haven, CT today, where 2,140 migrating raptors were tallied. The bulk of the action came thanks to 1,640 Broad-wings, a very strong coastal number. We had kettles all afternoon thanks to a brisk NW wind pushing these ridge-loving birds all the way to the shoreline. Other than the broadies, we enjoyed decent numbers of your typical September migrants. Five species of swallow were also tallied among other diurnal migrants. Perhaps the most interesting sighting of the day came in the form of eight southbound "white-cheeked" geese of greatly varying sizes. What the heck do you do with these??? That is no illusion; the size difference is as drastic as it appears. How many Canada and how many Cackling (if any)? Nobody had the guts to try to put a name to any of these, but I'm assuming the tiniest birds are either Cackling or parvipes Canada.  - NB
Post a Comment
Read more

September 02, 2013
Brian & Kate have just announced that they will be running pelagic trips out of Hatteras on the weekend of September 28th (Saturday) with Sunday being the weather date. If enough interest gathers, they will run trips on both days. This is potentially a VERY exciting month to get into the Gulf Stream off Hatteras, NC. Most previous September trips have gone out of Oregon Inlet in search of White-faced Storm-Petrel, and as a result only 7 September pelagics have been run out of Hatteras since 1994. The species list is amazing, including the only North American record of ZINO'S PETREL (Sept 16, 1995), plus Trindade, Fea's, Bermuda, and of course the Black-caps - that's five pterodroma species in just seven trips...wow. Not to mention other rarities & scarcities. This is a great time for jaeger and phalarope migration as well as tropical terns. The counts of Cory's Shearwater at this time of year can be impressive, so it may be a great time to pick up another Ca
Post a Comment
Read more

August 21, 2013
Nearly everyone's been there. Even your most seasoned pelagic veterans can recall the days on which they all-too-quickly transitioned from the excitement of embarking on a pelagic journey to that dreadful feeling of nausea and vomiting - the worst part being that you're usually several hours from returning to land when it begins. Suddenly, death by voluntary drowning doesn't seem like such a bad option. I've had my moments, though just a few. Luckily it has been quite some time, but every now and then I might start to feel a bit off and have to fix things before they get out of hand. Yes, it is possible to reverse seasickness, at least in its earliest, mildest form. But first let's talk about prevention. Since most people are (or were) prone to seasickness in some form, and because everyone is different, you may receive five different tips on prevention from five different people. I'll share my own, in order of descending importance. 1) BE WELL-RESTED. For
3 comments
Read more 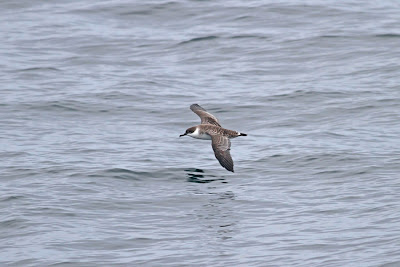 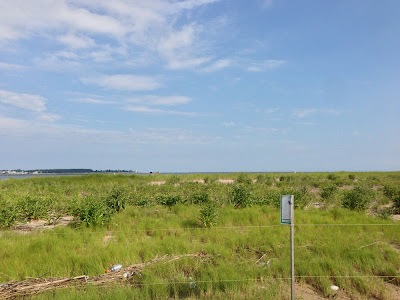 Not much to report bird-wise from Sandy Point in West Haven this afternoon aside from your expected late July migrants. No sign of the American Avocet that was seen a few days ago. Just as I was about to leave, an ominous looking thunderstorm rolled into New Haven. Bright blue sky to the south... ...darkness to the north! leading edge  - NB
Post a Comment
Read more
More posts