April 20, 2015
Last Wednesday afternoon was a spectacular one along the West Haven shoreline. I celebrated taking (and let's just assume *passing*) my board re-certification that morning by enjoying a couple lunchtime margaritas with a friend followed by some time in the sand with my gear. Bright sun and temps well into the 60s had quite a few people doing the same...most minus cameras and scopes though...

Other than the killer "Kamchatka" MEW GULL at Oyster River, which obviously would have made the day (week? month?) in itself, the afternoon was dominated by a few quality white birds.

This "Kumlien's" ICELAND GULL at Bradley Point showed well and was quite aggressive towards the nearby similarly-sized Herring Gulls. 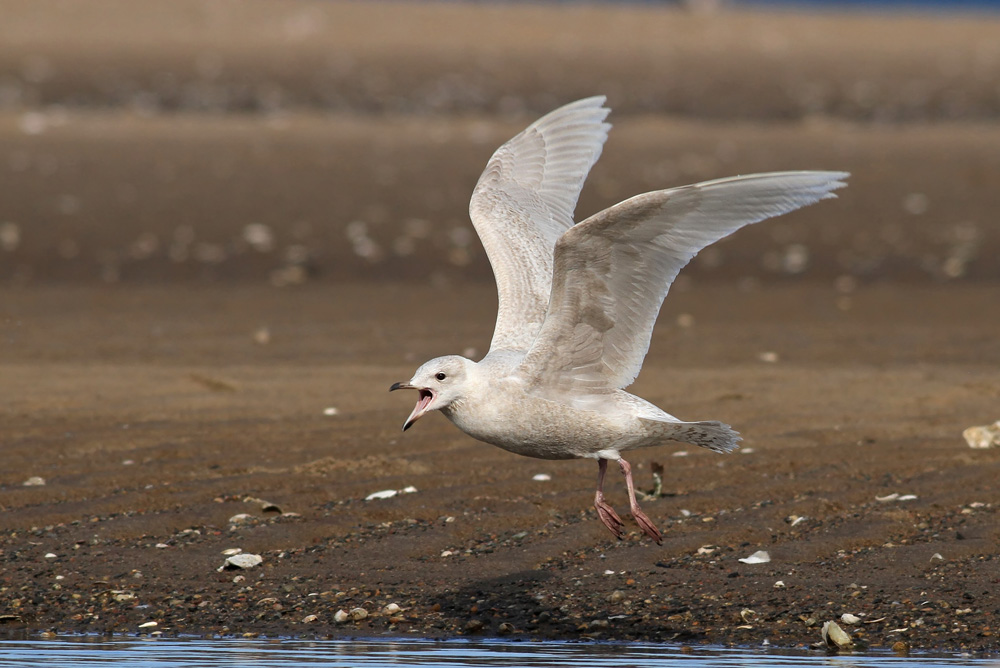 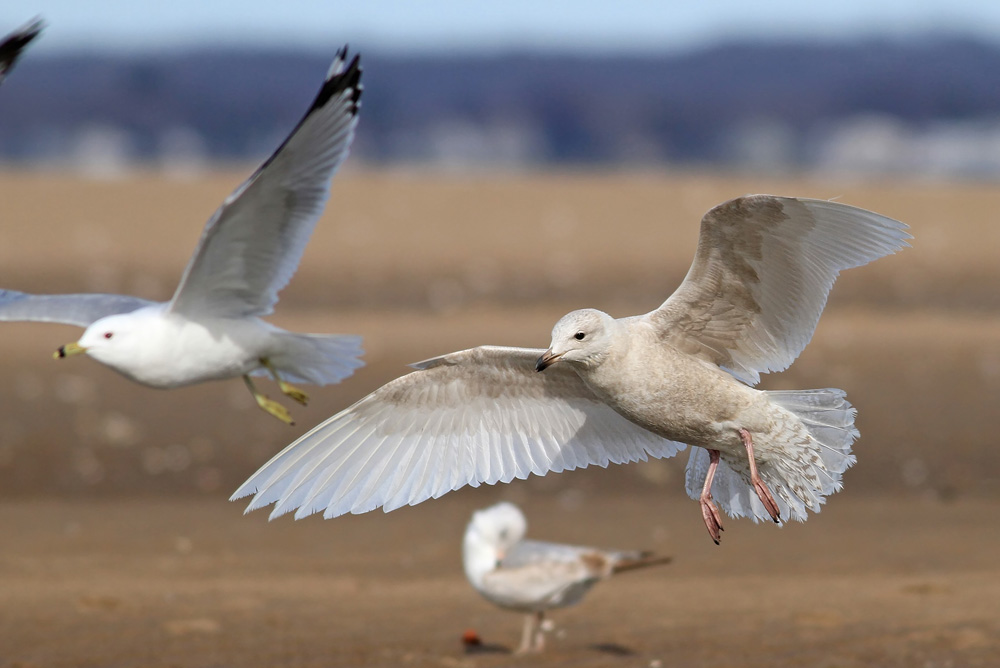 Julian Hough joined me later in the afternoon as we unsuccessfully tried to relocate the Kam Gull. We did, however, have a late SNOWY OWL appear out of nowhere on one of the rocky islets just offshore.

White bird #3 was an adult FORSTER'S TERN that made a few foraging passes as the tide finally pushed us off the sandbar at Bradley Point.