June 20, 2018
I don't bird much at all locally during the month of June, these days. My field time has become more concentrated around unique weather and migration events. All part of slightly changing priorities, I suppose. However, despite my continued blog slumber, I have been out several times this month. Nearly all of that has been dedicated to the ongoing Connecticut Bird Atlas. But yesterday I got out on the boat for the first time this year and swung by Cockenoe Island in Westport for a quick check of the Common Tern colony there. Allison Black and I were pleased to discover single BLACK and ROSEATE TERNS among the 2-300 Commons.

I rarely see Black Tern in/near breeding plumage in CT, so this was a treat for me. The second half of June is probably the slowest two-week period you'll see for bird migration in CT during the warmer months, but it is still a decent time for wandering terns. Scarce species tend to be drawn to flocks of Common Terns, but flocks of those are usually quite difficult to observe from land at this time of year in Connecticut. There are precious few breeding colonies in CT, and they tend to occur on offshore islands. Access to a boat is key to seeing flocks of Common Terns in June. That will change sometime in July, when post-breeding COTE begin to spread out and stage in flocks near beaches and river mouths. 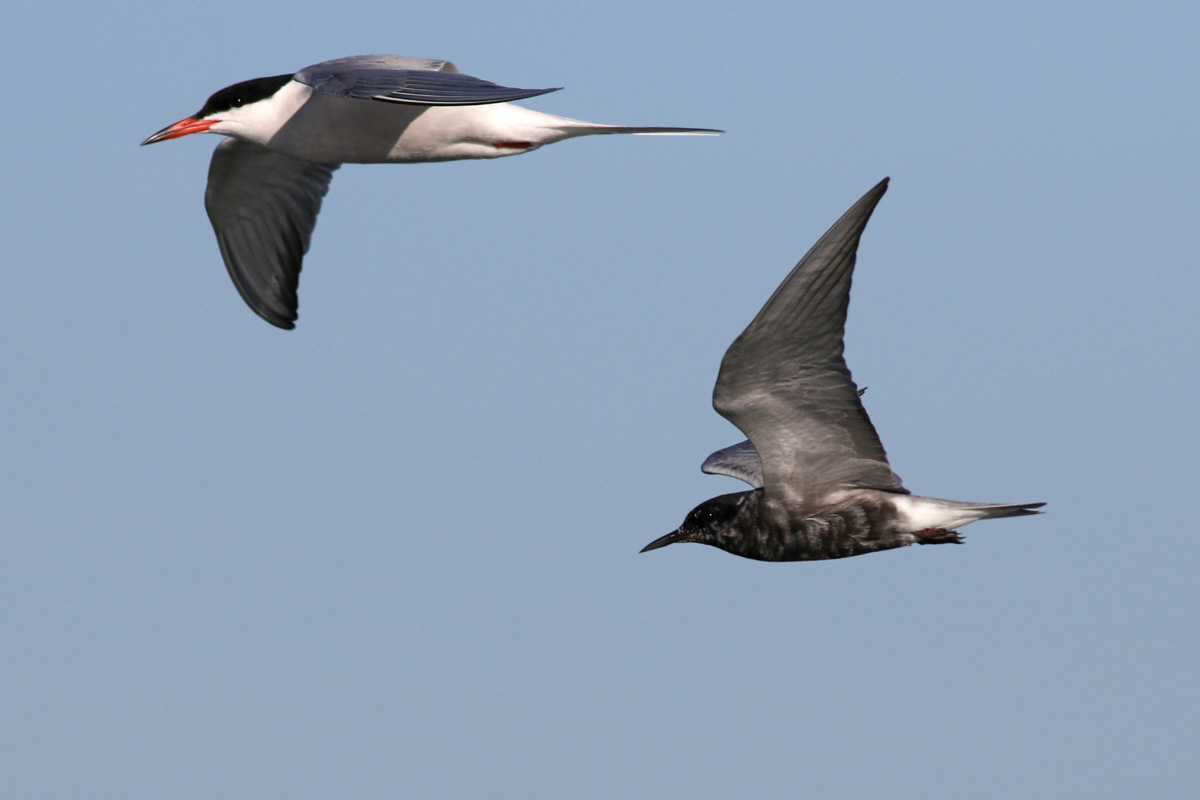 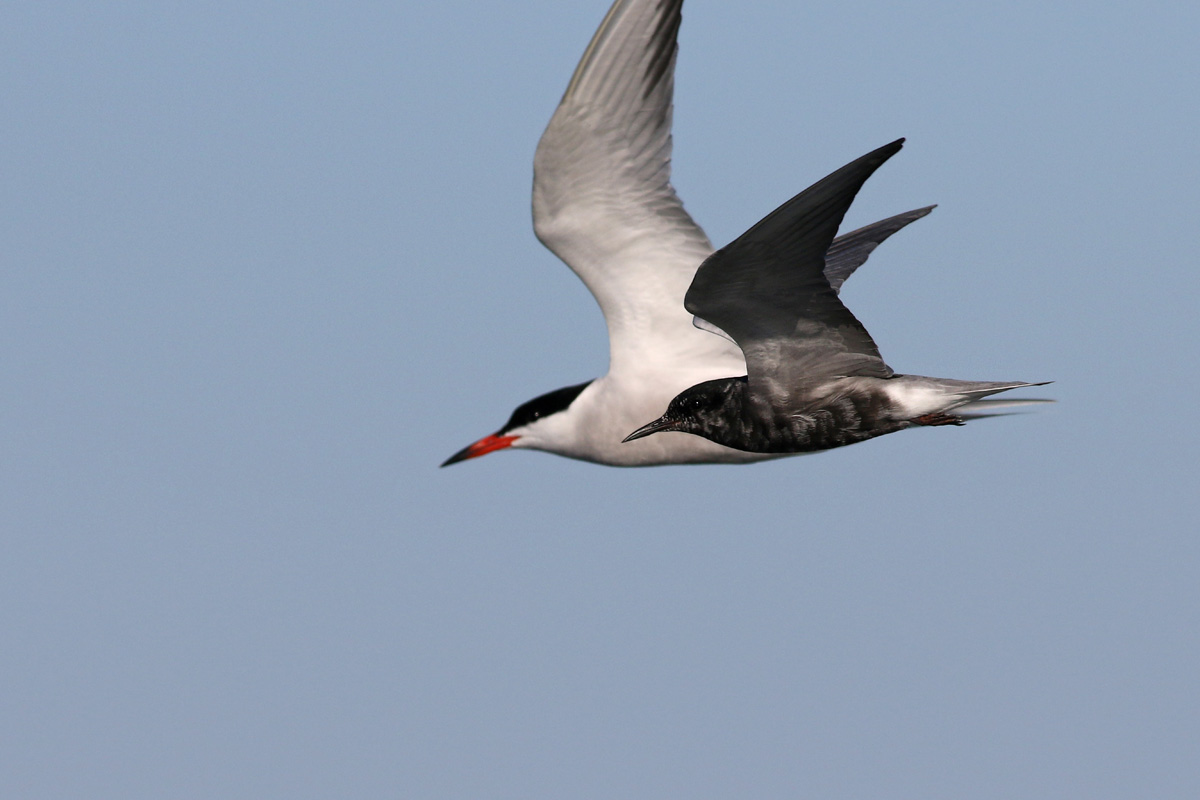 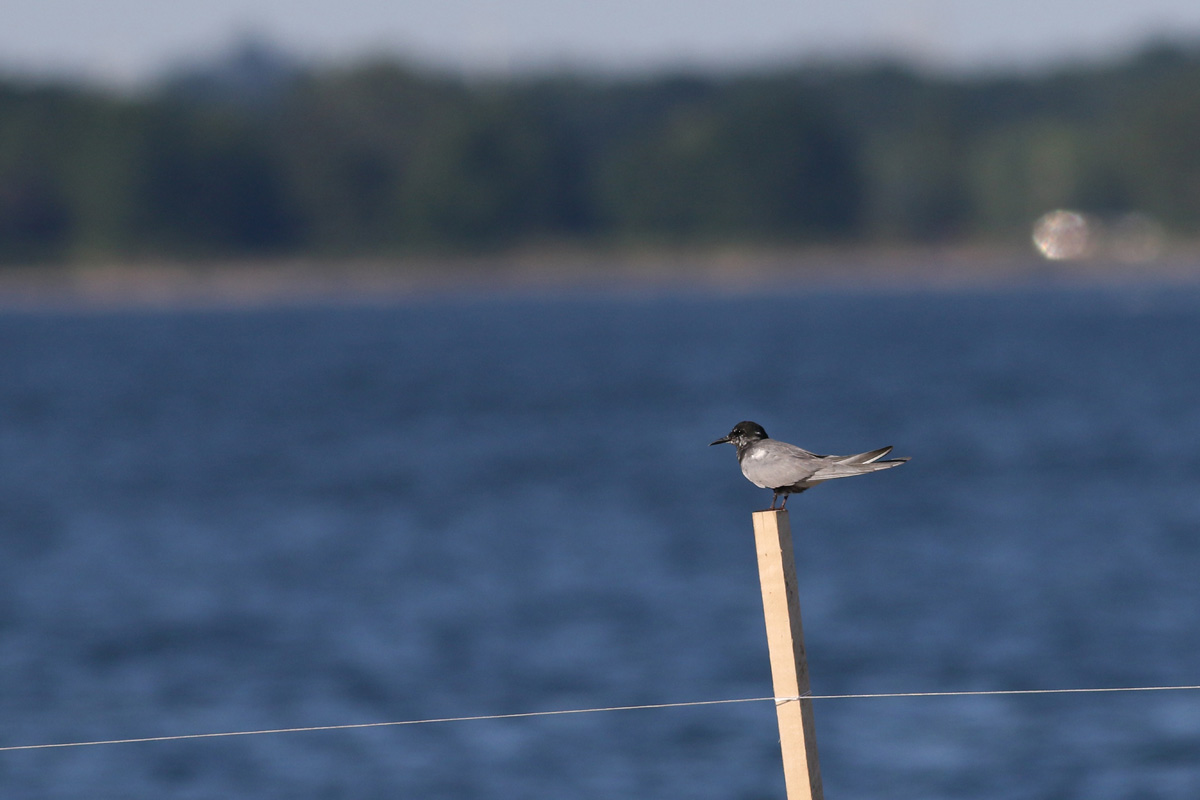 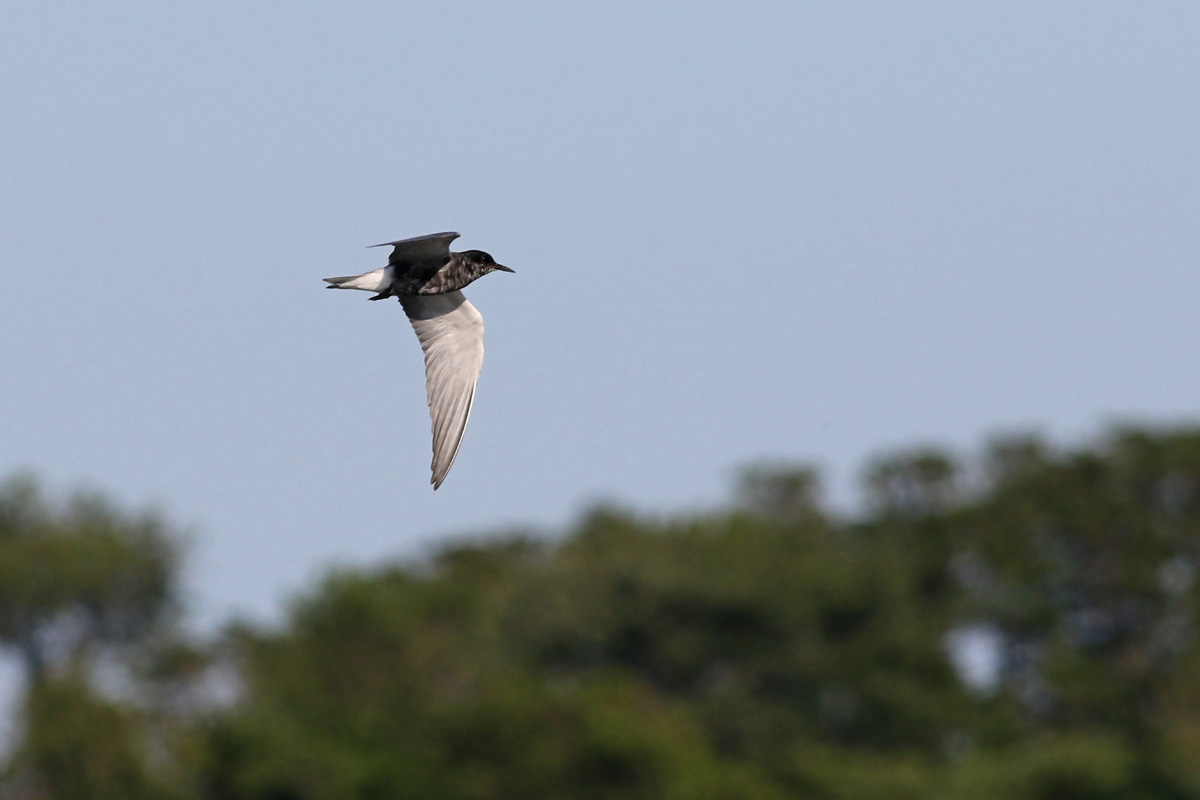