April 19, 2019
Another post-work coastal outing paid off this afternoon. Stepping out of the car at Milford Point I immediately heard the chips of a warbler I could not immediately place. Given the mid-April date, I considered Yellow-throated, which I vaguely recalled having a similar call note. Yellow-throated Warbler arrives very early to its breeding grounds not far to our south and is typically the earliest of the southern overshoots that we see in Connecticut. The bird showed itself quickly and was the hoped-for YTWA.

For the ensuing couple hours, the warbler made circuits around the coastal center building, sticking fairly tightly to the cedars but occasionally showing itself in the open. It called frequently, which made keeping tabs on it pretty easy most of the time. Several birders successfully observed and photographed it.

Of note, yesterday evening's California Gull was seen at the same location and time today, despite unsuccessful searches at different tides and times. 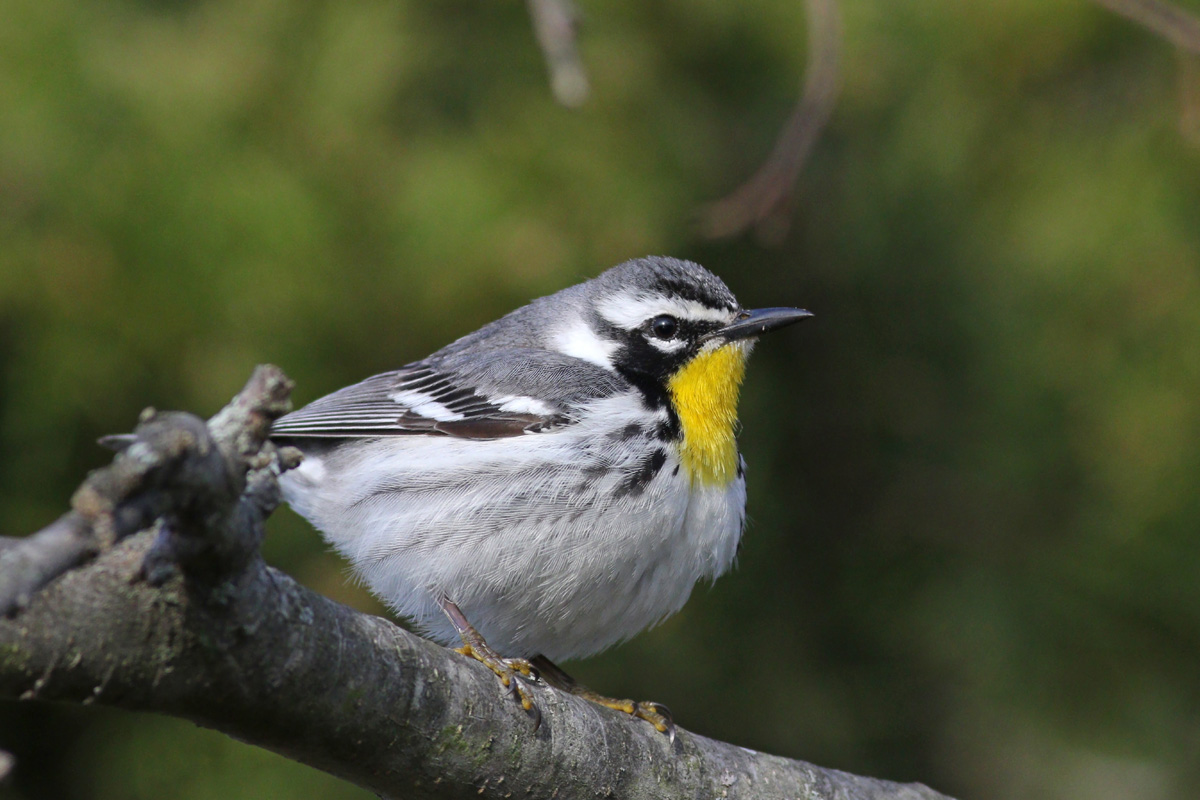 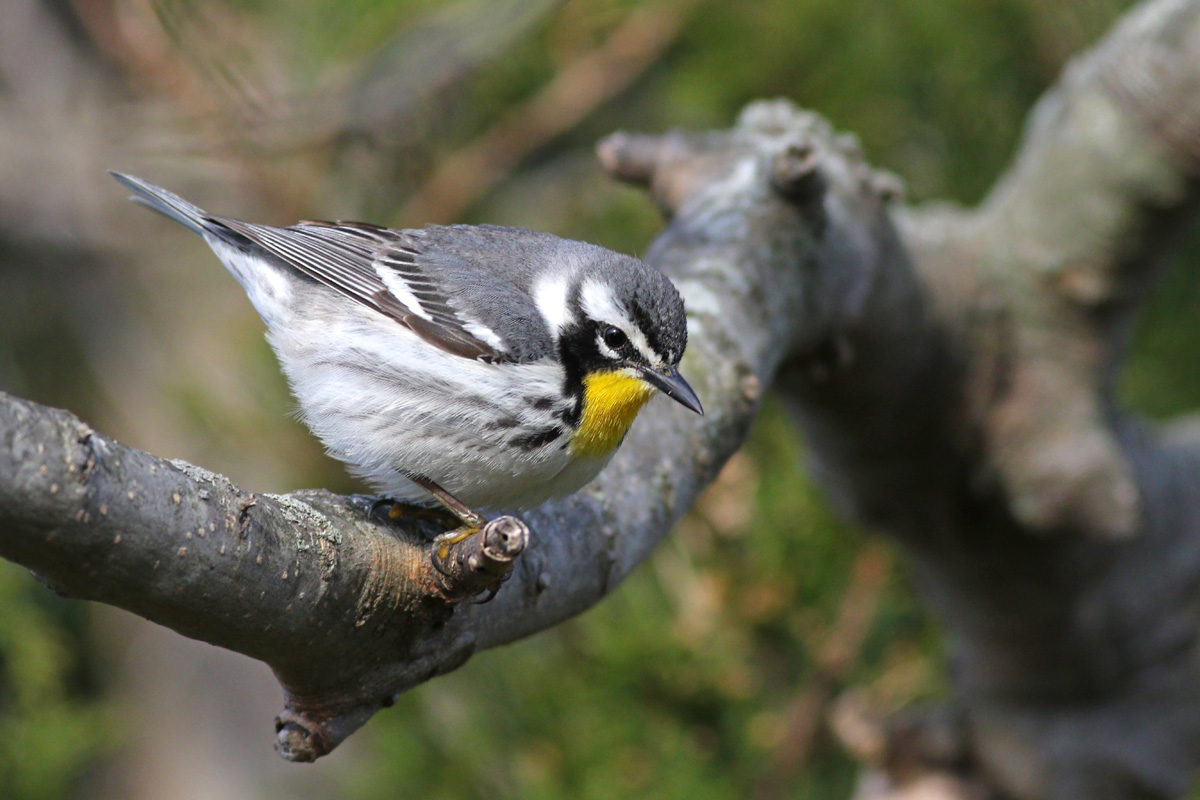 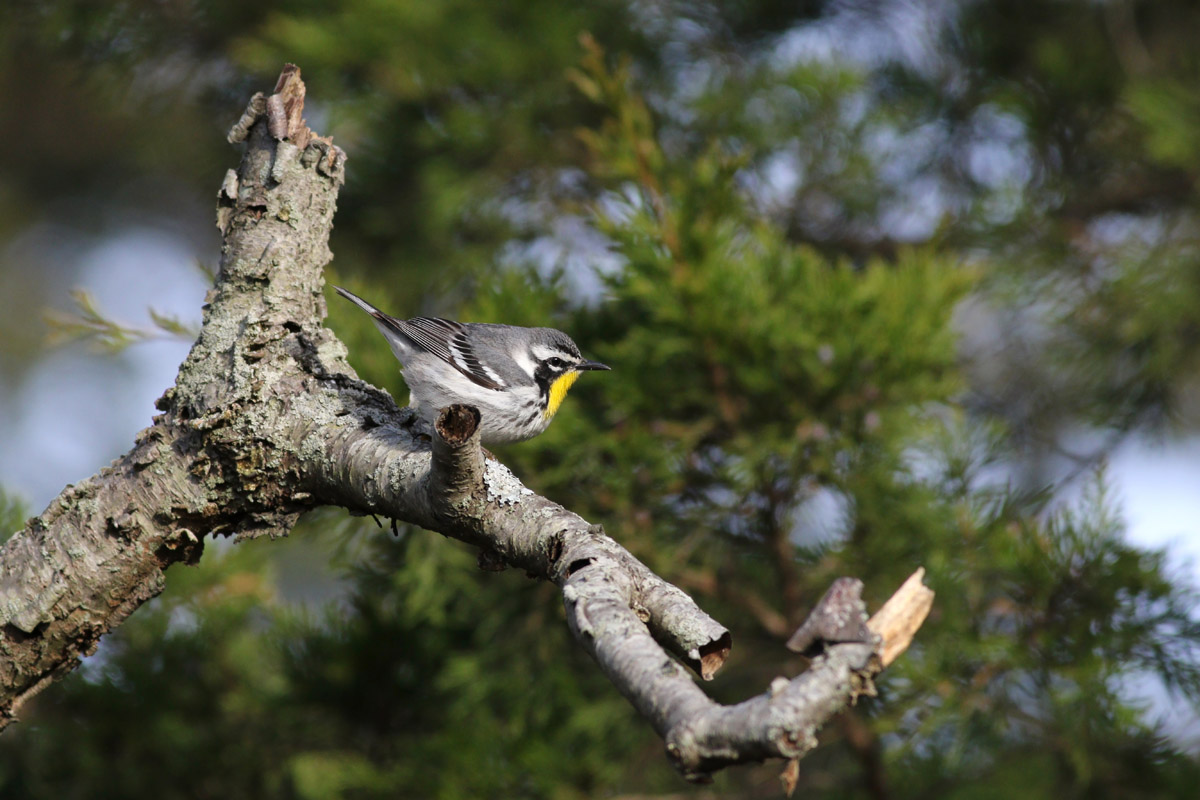