After three years of trying, Dave Provencher and I finally made it to Madeira in search of Zino's Petrel. The pandemic had postponed our 2020 and 2021 bookings, but we were not denied this time around. We spent about 5 days on the island, three afternoons of which were at sea. The rest of the time was spent casually exploring from sea level to 6,000+ ft peaks. We connected reasonably easily with the island's few endemic species and subspecies, plus a few other target birds.

Madeira is a small island whose jagged peaks jut out of the ocean like the tip of an iceberg. Information about the island is readily available online, so I will spare the repetition here. Though I will add one thing that surprised me...Madeira is very affordable. Cheap, even. At least once you get there. Flights seemed to run $650-800 return from the northeast US, but once on-island, our stay did not set us back much. The rental car cost $215 for the duration, our downtown Machico hotel room was $55/night, and dining ran cheaper than back home. Our getaway was brief, and there was more island to explore for sure, but I do recommend Madeira as a destination if you like yourself some rare Pterodromas.

The stars of the show...ZINO'S PETREL. We encountered at least 7 individuals over our three afternoons at sea. 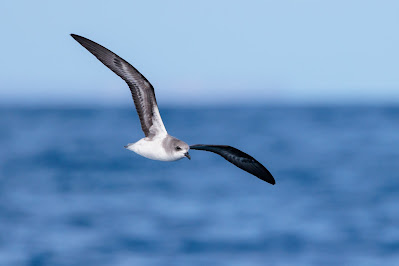 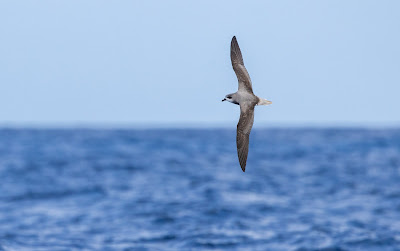 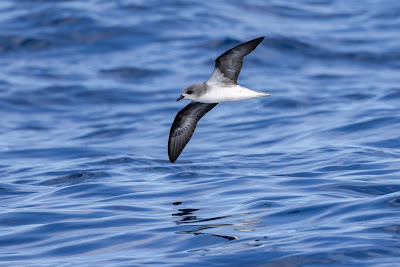 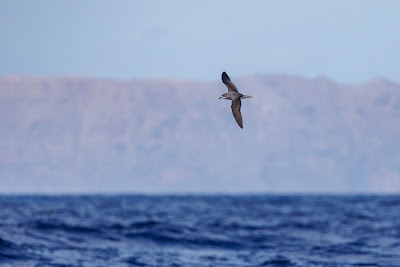 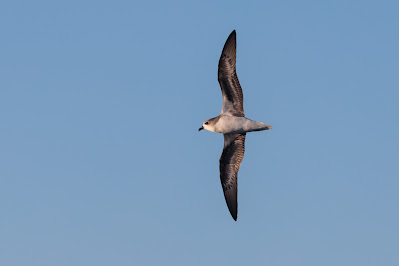 The closely related "Desertas" FEA'S PETREL breeds on adjacent Bugio of the Desertas chain. We definitively saw only one of these: 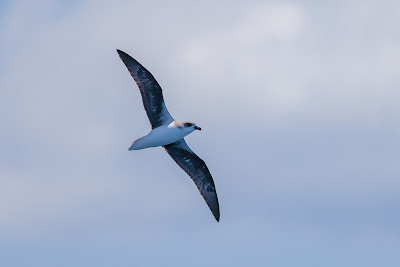 Outside of the Pterodromas, the BULWER'S PETRELS were the most entertaining seabird out there. Very common, there always seemed to be several of these in view: 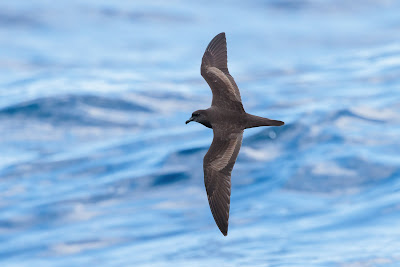 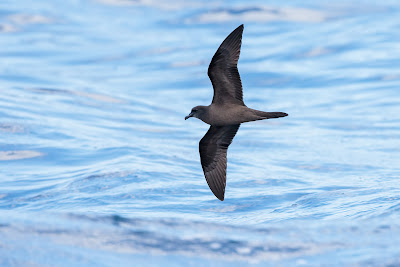 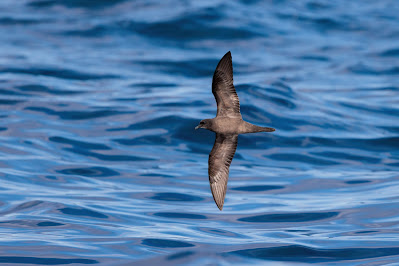 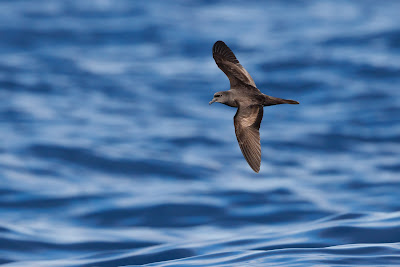 Another specialty of these waters is the "Madeiran" form of BAND-RUMPED STORM-PETREL. They are scarce, but we did have prolonged views of one feeding in our chum slick: 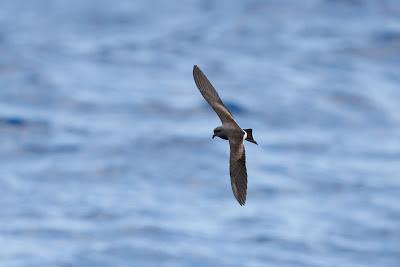 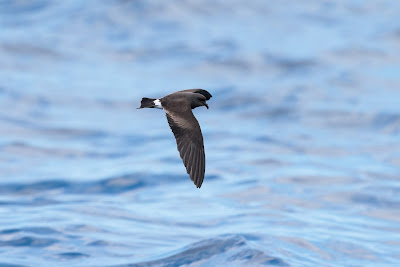 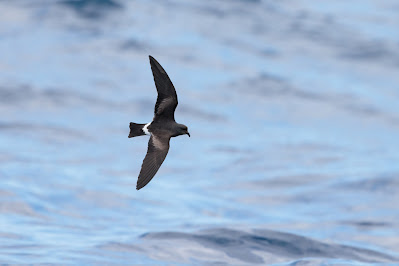 Unexpected for this time of year was a single GREAT SHEARWATER: 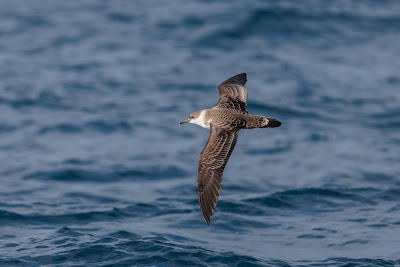 The most abundant seabird out there was CORY'S SHEARWATER, all of which seen well enough to scrutinize were clearly of the Atlantic-breeding population borealis, as told by the essential lack of white bleeding into the under-primaries. 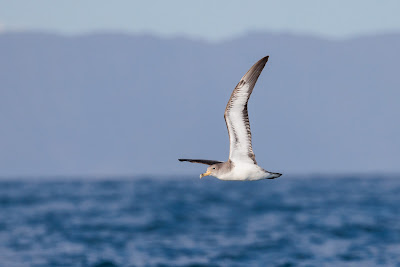 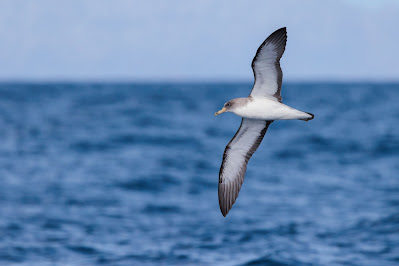 While commuting to sea one afternoon we came across a group of 4 SPERM WHALES that seemed to be spy-hopping when we first came across them: 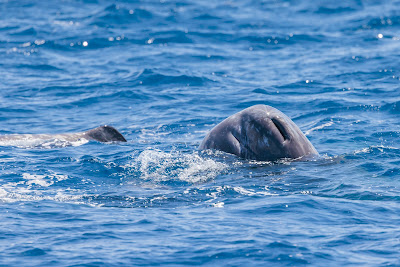 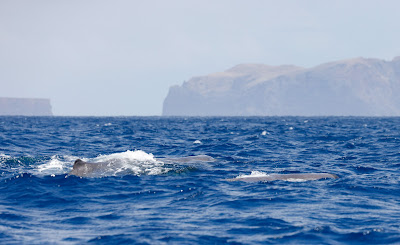 The stark beauty of the island cannot be overstated, and we enjoyed the scenery both from land and sea. Several landbird species were also worth seeing. 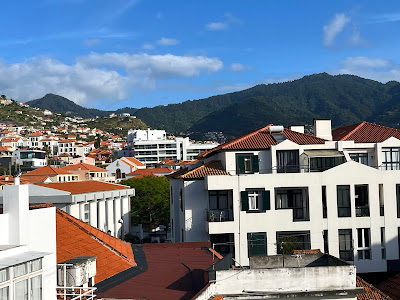 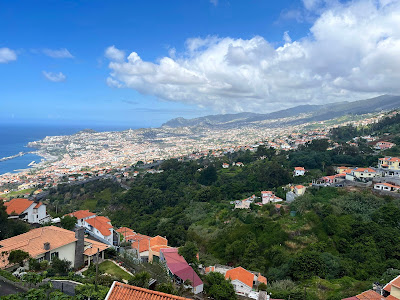