More time with the Bridled Tern

After Friday's discovery of the Falkner Island Bridled Tern and my successful chase, the bird was not seen on the island for two consecutive days. Most birders, myself included, probably assumed that it would not return. But it was back on Monday, July 31st, and has been seen every day since. Many birders have been able to chase the bird successfully, though not everyone has connected on their first attempt. A combination of recreational boats, charter boats, rental boats and even kayaks have allowed dozens of people to see this ridiculously cool mega rarity. I made a second run to see the bird on Tuesday, at the request of good friends who had yet to connect. It was another long 100-mile round trip journey on the water, but we picked a classically hot and sunny summer afternoon with pretty calm conditions that made the ride comfortable and enjoyable. The bird was being watched by birders as we pulled up (thank you Frank Gallo, Bill Batsford and others for updates through the day). We watched it on and off for over an hour. Sometime after 6pm it disappeared to the south and did not return by the time we left at 7. It has disappeared for quite a while most (all?) evenings so far sometime between 5:45p-6:15p or so. It has also been tougher to come by early in the morning. Mid-morning through late-afternoon seems to be the best time, though there are no guarantees. Who knows how long this bird will stick around, but it is putting on quite a show for most of those with access to a boat.

Enjoy some photos of the star of the show, plus Roseate Terns, Common Terns, and a few of us enjoying the bird. 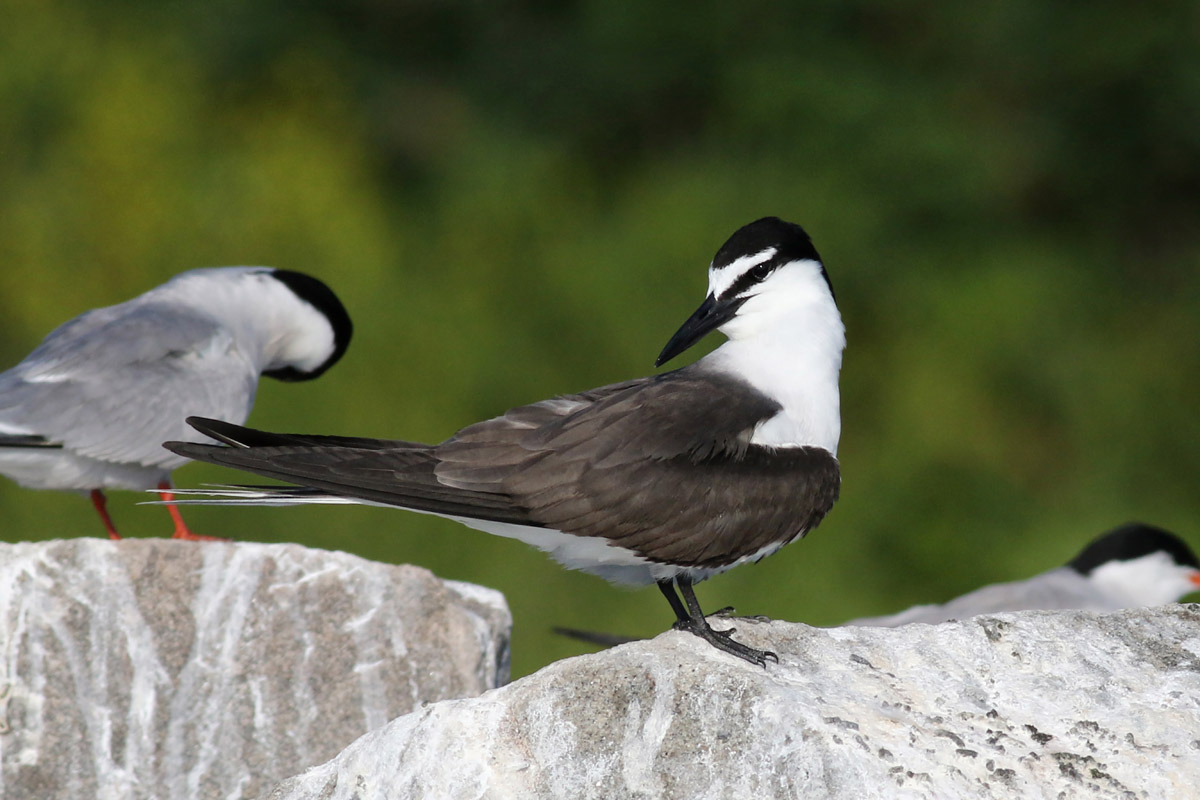 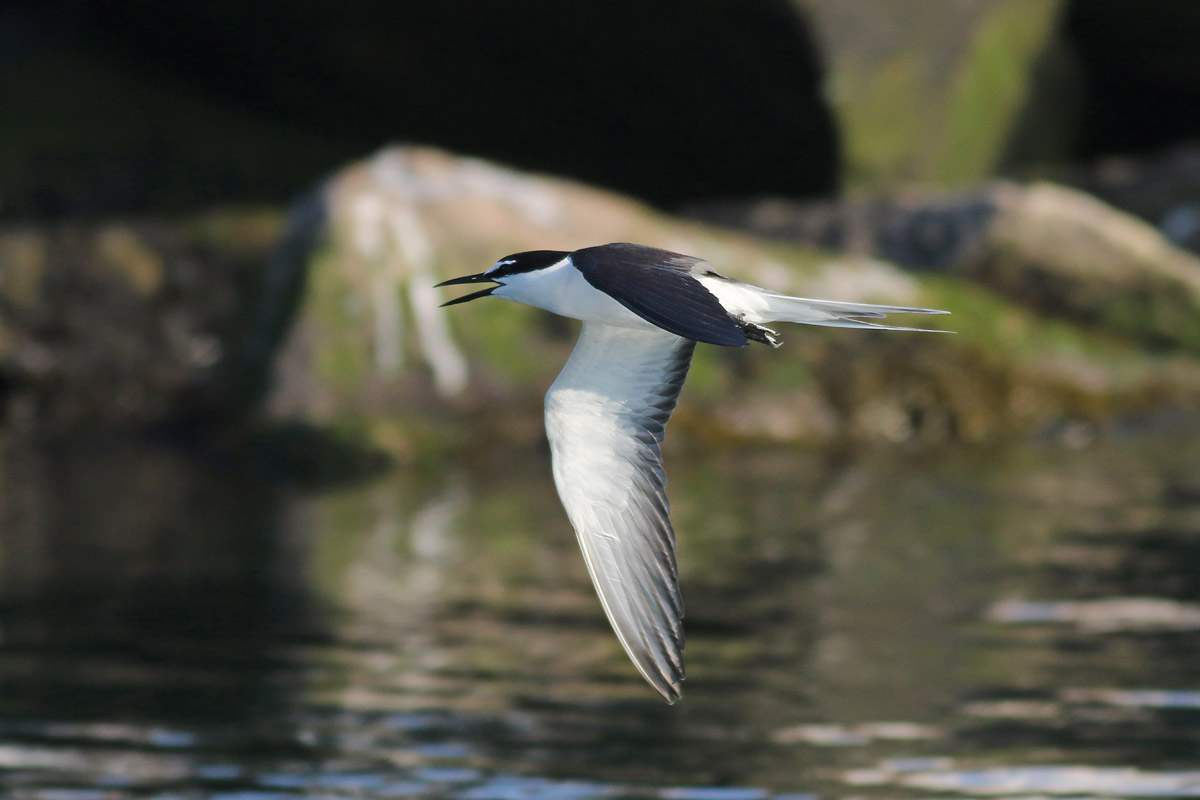 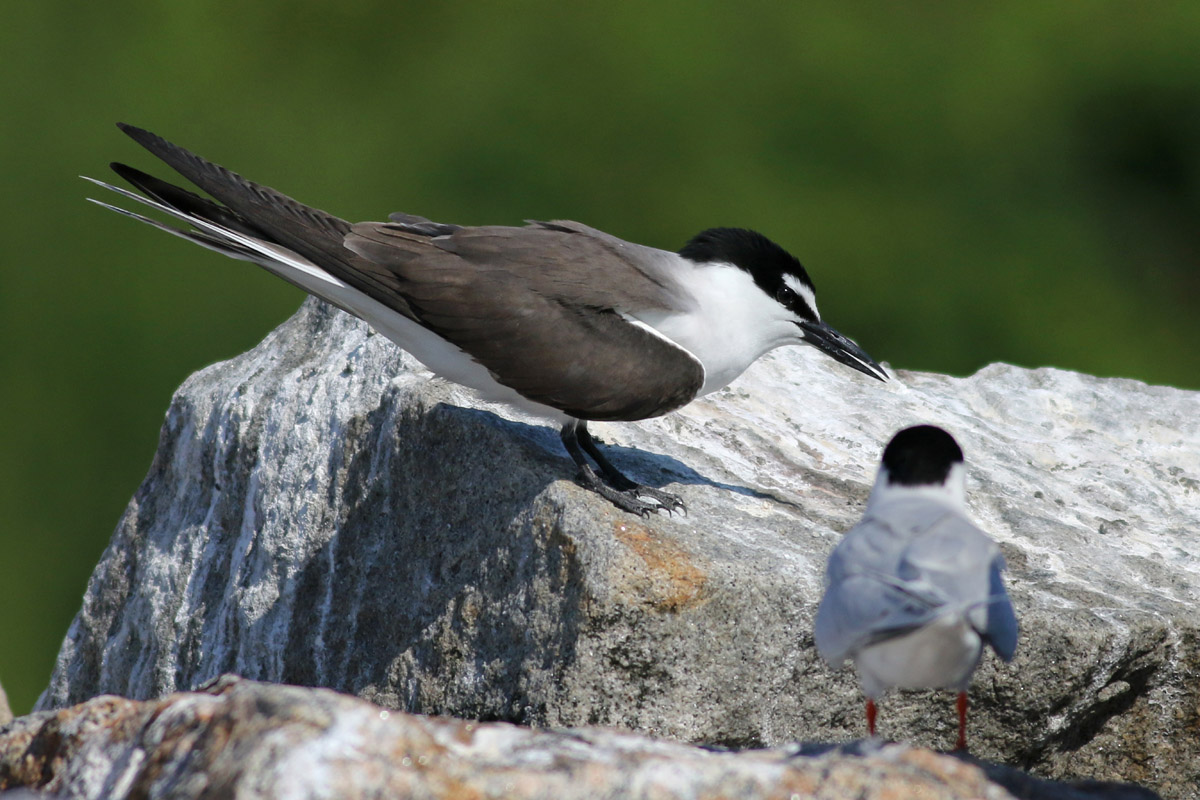 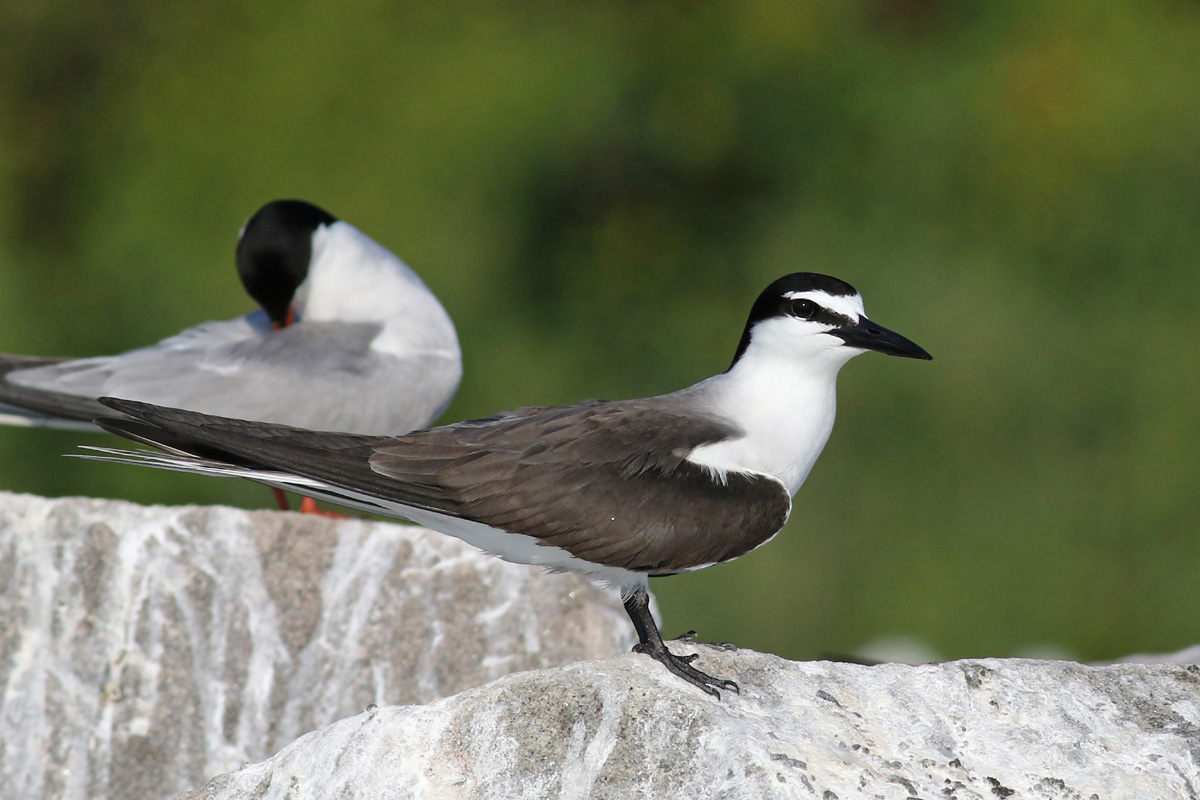 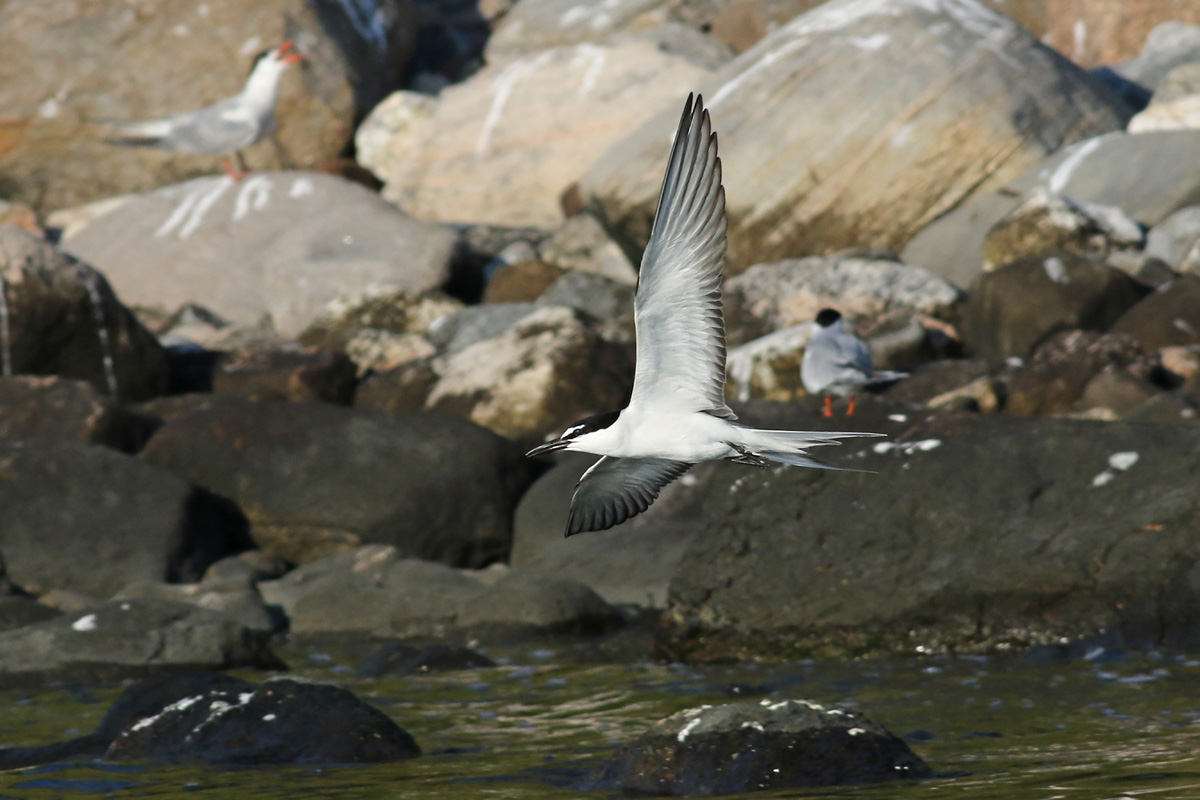 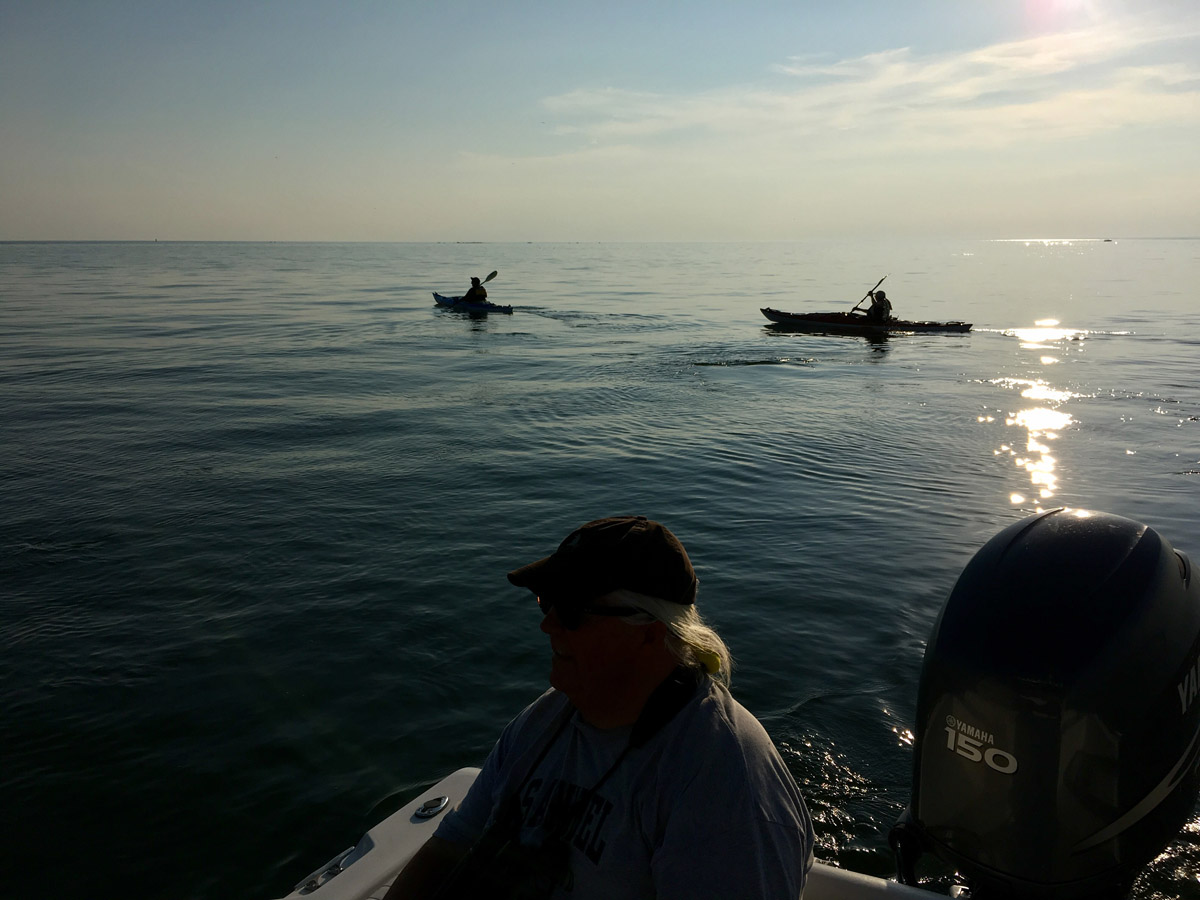