The weekend of Aug 19-20 was supposed to be spent offshore. More specifically, this was the weekend of the uber-successful Brookline Bird Club overnight deepwater pelagic, AKA the 'Extreme Pelagic.' The track record for this late-August trip is unparalleled in the region, so we greatly anticipate it every summer. So, naturally we were bummed to hear that this year's trip would be canceled due to high seas. 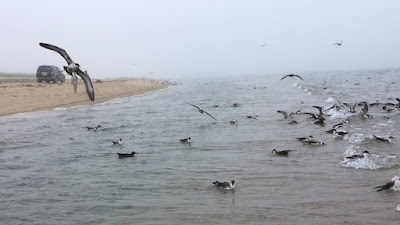 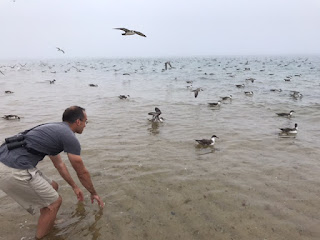 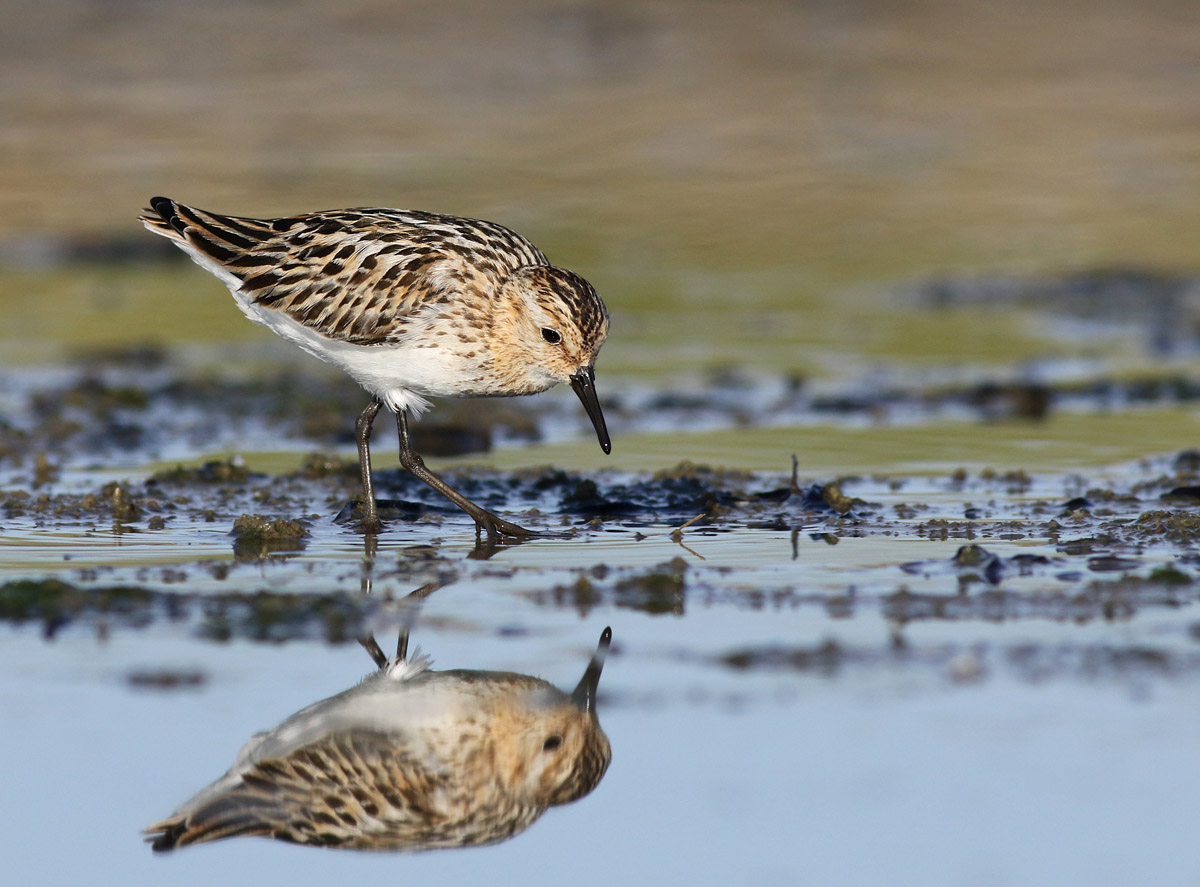 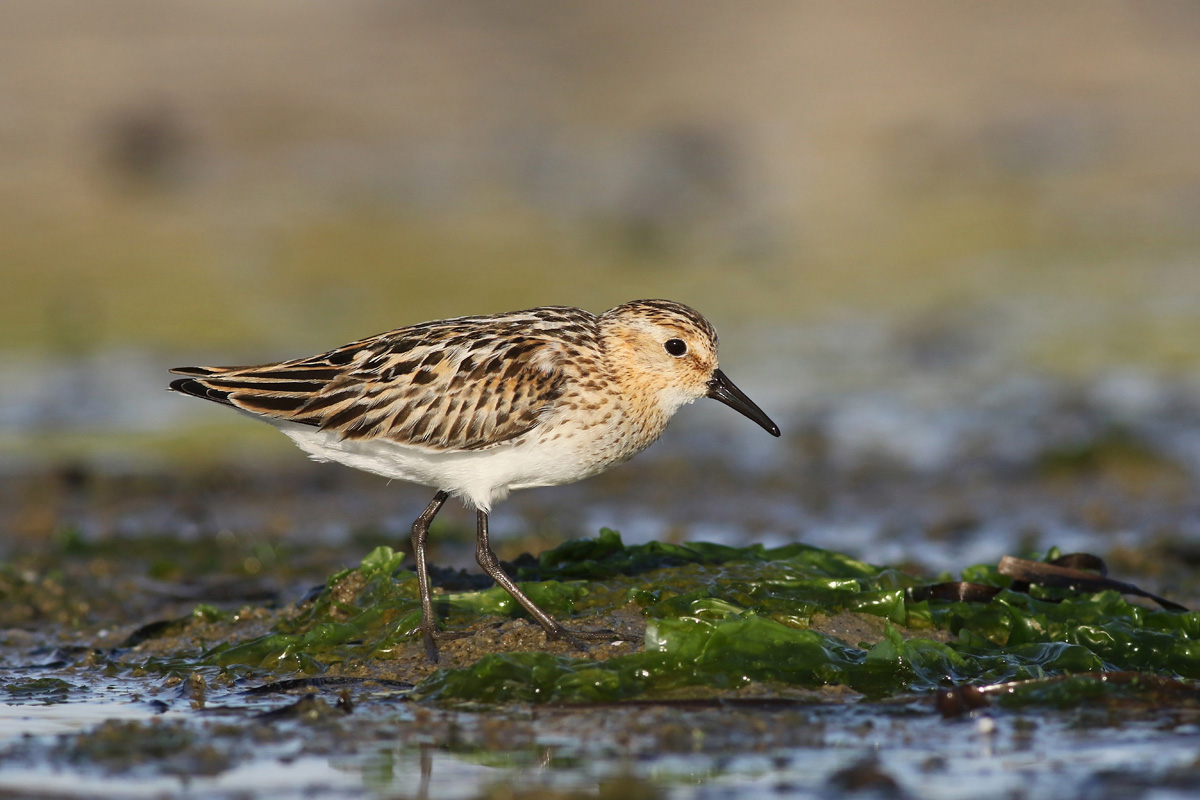 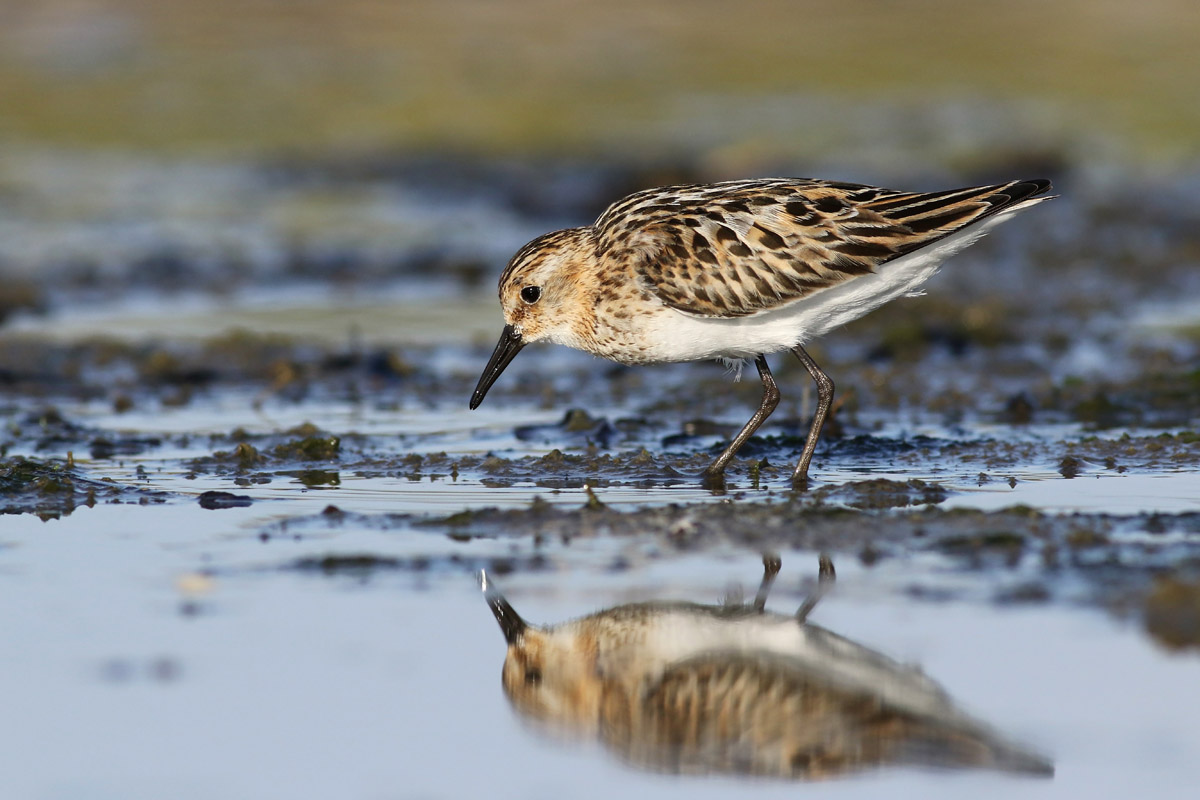 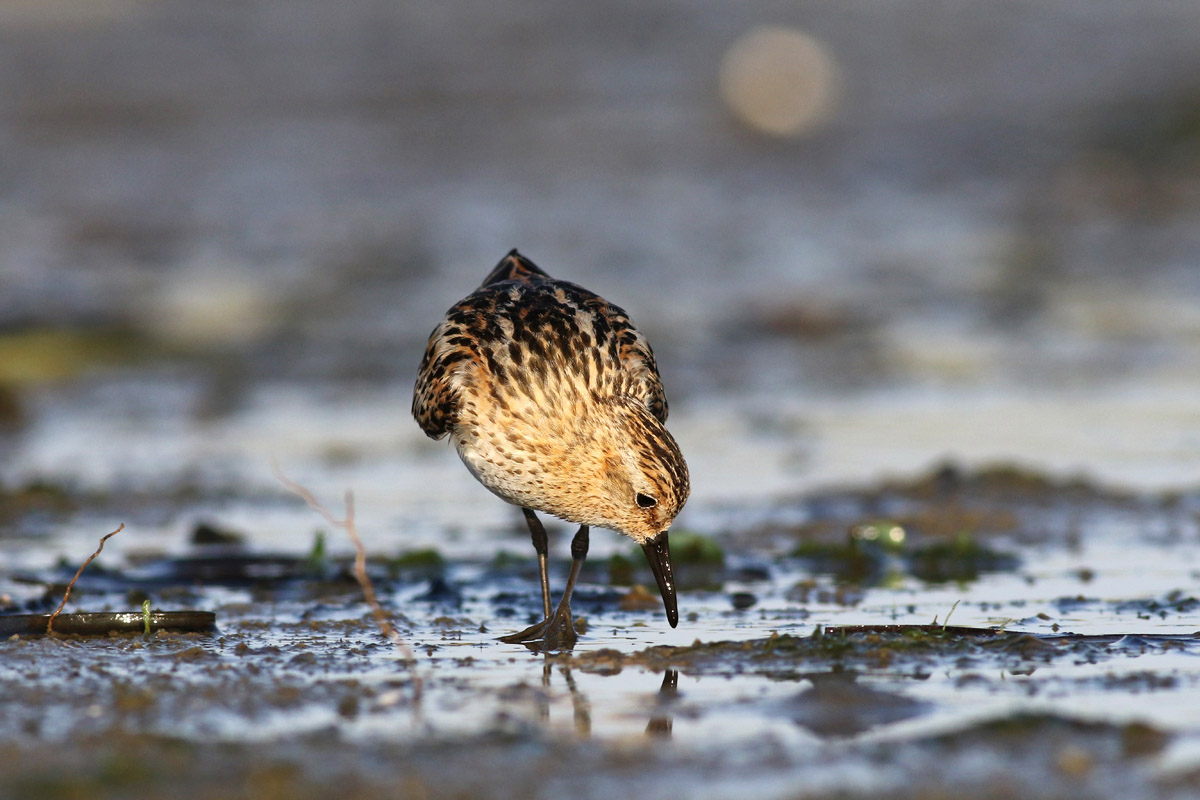