August 27, 2012
The Brookline Bird Club's overnight deep water pelagic, which took place this past weekend, may go down as the best dedicated pelagic trip in New England history. It's biggest highlights were 1 or 2 BAROLO SHEARWATERS, an immature RED-BILLED TROPICBIRD, and ~8 WHITE-FACED STORM-PETRELS. Many, many more great birds were seen on this trip (including LT Jaeger, both phalaropes, "Scopoli's" Shearwater, Bridled Tern, many Band-rumps, etc etc), but I wanted to post photos of a few of the most impressive sightings ASAP.

The Barolo sightings came over the same chum slick about 90 minutes apart. Photo analysis may or may not reveal anything definitive as to whether there were one or two birds involved. Perhaps more regular out there than previously thought! 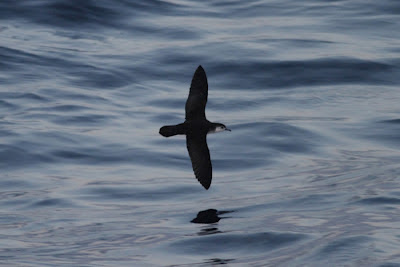 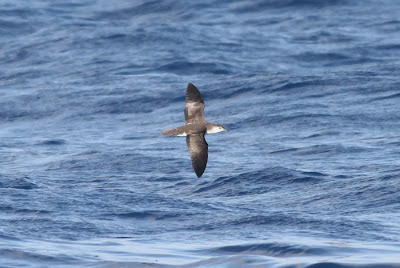 The t-bird stunned pretty much everyone as it approached from the stern and made several passes directly over the boat, as we were still reeling from the first Barolo encounter. 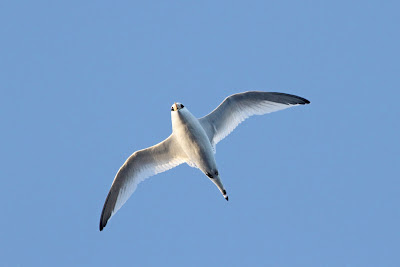 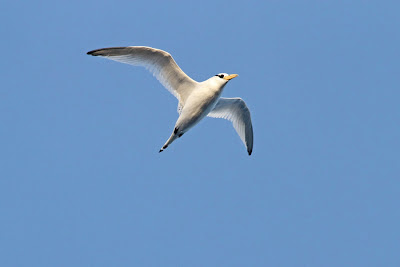 The signature bird in these waters at this time of year, White-faced Storm-Petrels put on quite a show, particularly on Saturday afternoon. This species can apparently be expected at this time of year but is far from guaranteed. Overnight trips, with significant time spent in deep water, offer the best chance at seeing them. 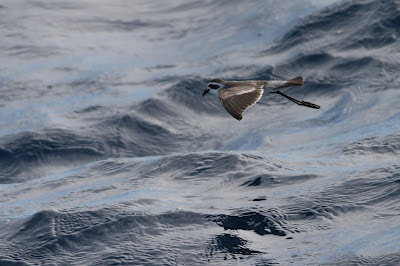 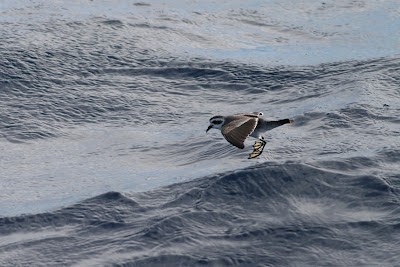 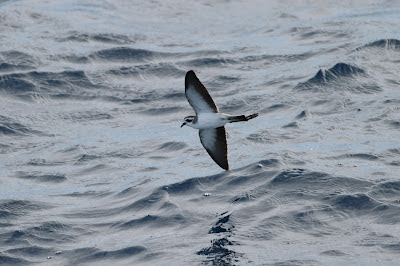 Much more on this trip to come...including more photos of these three species plus the several other goodies we came across.