September 01, 2015
I spent yesterday afternoon boating off the Norwalk (CT) Islands. It was birdy...terns and gulls were feeding in small flocks just offshore. Black Terns were very well represented, with at least 10 individuals among the more common species. 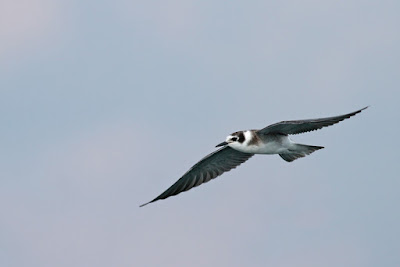 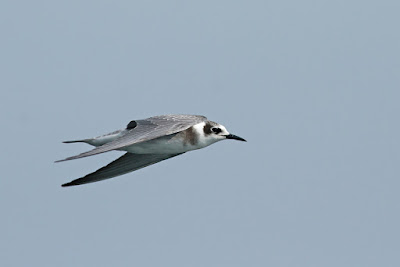 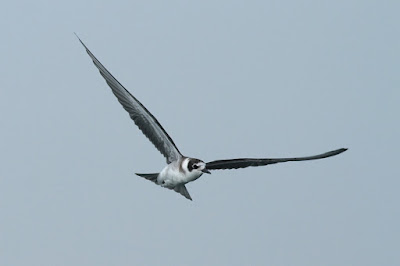 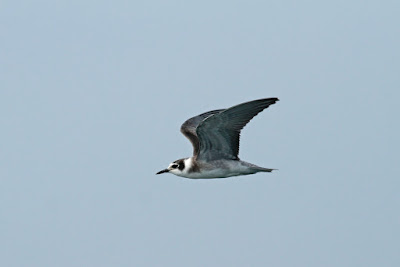 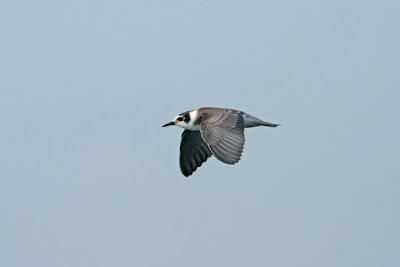 There is currently an unprecedented incursion of Cory's Shearwaters into far eastern Long Island Sound. Though I was well west of there, I spent over an hour setting up a fish oil slick in the middle of the sound in hopes of attracting one of these birds. No luck with that, nor with finding the Humpback Whale (!) that was seen off the Milford coast the afternoon before.