These first four days of our Caribbean adventure consisted of two half-days' birding in Florida and two days of travel at sea.

Jan 26 - evening Florida birding
Based in the Fort Lauderdale area, we decided to spend the afternoon at two well-known local hotspots: the Wakodahatchee Wetlands and Green Cay Wetlands. Both locations feature boardwalks through freshwater wetlands where the bird highlights are dominated by long-legged waders and other waterbirds. Highlights at Wakodahatchee included good numbers of Black-bellied Whistling-Ducks, a Purple Gallinule, and your expected assortment of long-legged waders.

Green Cay at dusk treated us with a few very cooperative Sora, a calling Limpkin, and a foraging Caspian Tern among the more common species.

As usual for these locations, the views of most of these birds were fantastic, much to the delight of the photographers in our group. 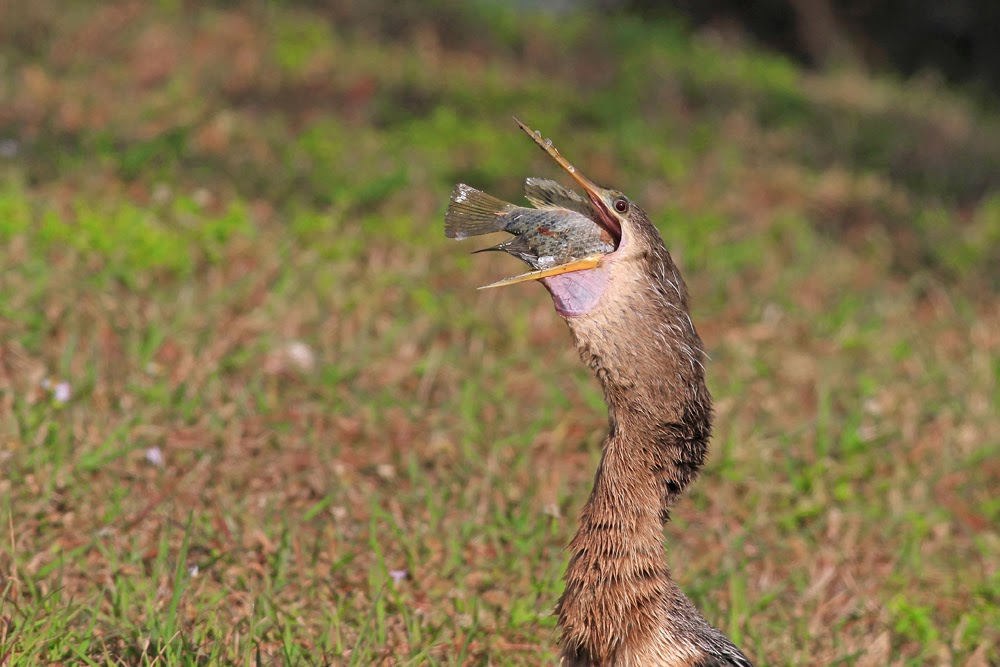 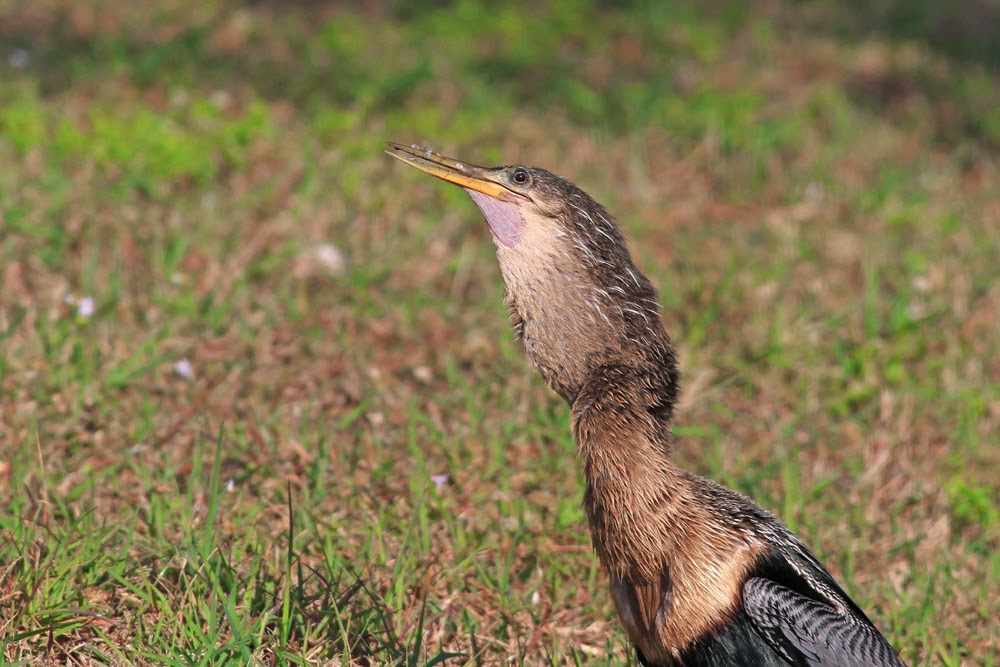 Jan 27 - morning Florida birding, cruise ship departure
We  had a few hours to work with this morning before boarding the ship. Rather than a relaxed walk like the previous afternoon, we opted for some efficient target birding based on a few species our participants hoped to see.

Our first stop at Plantation Central Park got us a couple pairs of Burrowing Owls, always a crowd-pleaser. The Chapel Trail netted us the targetted Purple Swamphen (introduced) and a calling Sedge Wren that eluded visual ID. Our last stop at Markham Park gave us a few more Purple Swamphen and eventually the bird of the day - a dark morph SHORT-TAILED HAWK that did a few lazy circles over our heads.

Soon it was time to head to the port for ship boarding and departure. 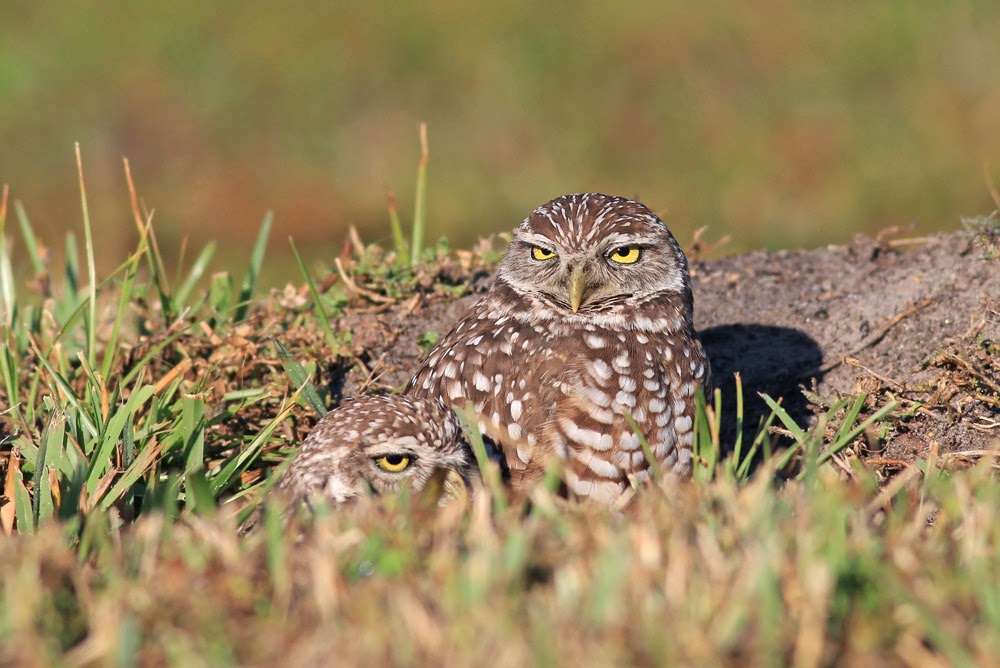 Jan 28 - at sea, heading east
As a group we spent a few solid hours seawatching, but we soon found the Caribbean Sea to be rather barren. We were pleased to find our first Magnificent Frigatebirds and Brown Boobies of the trip, however.

Jan 29 - at sea, heading east
Our only bird of the morning was a frustratingly distant immature TROPICBIRD in 25 knot winds that evaded identification. I suspected White-tailed based on flight style but wouldn't pull the trigger for sure. No plumage details nor photos...this bird was not very close.

Our afternoon birding also yielded only a single individual bird, this one identifiable and a good bird at that, a subadult MASKED BOOBY.


After two days on the mainland and two days spent entirely at sea, we were all itching to kick this trip into full gear with tomorrow's arrival at St. Thomas...