August 10, 2014
Each summer the Brookline Bird Club runs two deep-water pelagic trips out of Hyannis, MA: a single-day trip in July and the now famous two-day trip in August. The August trip's track record speaks for itself and sells out quickly, and now the July trip is gaining a reputation for delivering some great birds as well.

For the full trip report from Jeremiah Trimble, click HERE.

Below are some photos and notes from the day. 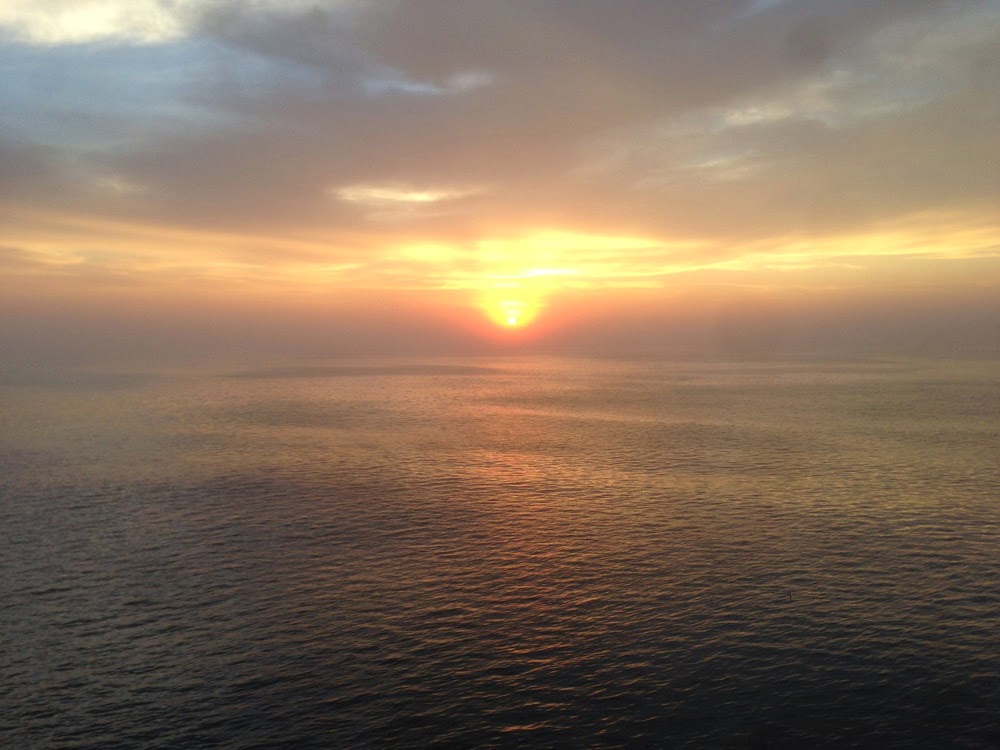 A Fin Whale was spotted on our way out.


The bird of the day, the highly sought-after WHITE-FACED STORM-PETREL, was spotted early by Mark Faherty along the east wall of Hydrographer Canyon. Capt. Joe was able to pursue the bird long enough for everyone on board to enjoy.

Numbers of Wilson's Storm-Petrels increased as we worked out way down the canyon.


Several flyingfish were seen throughout the day, including this medium-sized species, Black-winged Flyingfish.

Several Leach's Storm-Petrels were seen, some in cool Shoals water and some in the warm deep stuff.


Our fourth and final storm-petrel species for this trip, BAND-RUMPED STORM-PETREL, was seen strictly at or beyond the edge of the continental shelf in varying water temperatures, though most of the 8+ birds we saw were in the warmest of waters.

In recent years it has come to our attention that the birds we currently call "Band-rumped Storm-Petrels" that breed in the eastern North Atlantic consist of multiple (probably four) species. Field identification of these forms is not currently possible with 100% certainty, though progress is being made in our knowledge base. Flight feather molt is one of the key features that may someday help us more confidently identify these birds away from their breeding islands.

Of the few Band-rumps I saw and/or photographed well, I did not notice any fresh non-molting birds. A couple of individuals appeared fresh at first, but photographs revealed that p10 was still growing on those birds.

One particular Band-rump stood out from the rest: p1-5 are fresh, p6 is growing, p7 may not be visible, and p8-10 are retained. This bird is significantly behind schedule with its primary molt, looking more like the birds we see off NC in late spring rather than mid-summer.


While out in the deep water someone spotted a distant pod of dolphins, which Tom Johnson  suspected would be worth pursuing. Tom's suspicions proved correct as we approached them; he not-so-calmly announced that they were STRIPED DOLPHINS, a life mammal for most (all?) on board. We had some really nice looks at these charismatic animals, something you probably can't tell from my photos! Definitely one of the highlights of the trip.


We had the five expected species of shearwater: the four commonly seen inshore (Great, Cory's, Sooty and Manx) plus the warm water-loving Audubon's Shearwater. We also had a couple nice examples of the nominate "Scopoli's" form of Cory's Shearwater, but I failed to get any decent shots of them.

As the day was winding down and we were running back north over the Nantucket Shoals, some of the trip participants began calling out "JAEGERS!!" Capt. Joe quickly locked onto the birds, which turned out to be two immature LONG-TAILED JAEGERS, one light morph and one dark/intermediate morph. All adult Long-tails are of a single light morph, but this species is quite variable in plumage when young.


Yet another incredibly successful BBC Pelagic trip is in the books. Stay tuned for August's overnight trip, as long as the weather cooperates this year!