November 15, 2015
The strong low pressure system that arrived with gusty winds also brought with it a record flight of Franklin's Gulls to the northeast on Friday, Nov 13th. Prior to Friday, there had been only FIVE Franklin's Gulls recorded in Connecticut. I had already seen that many by 10am on Friday! Frank Gallo and I found the state's fifth just a few days prior, but that uncooperative bird was not seen by anyone else, which was a bit of a bummer for the many who dipped. Well, no worries now! I haven't crunched all the numbers yet as far as statewide totals go, but I saw a minimum of 22 Franklin's Gulls between Bridgeport and Milford on Friday (2 adults, 19 first cycle, and one apparent second cycle). I was lucky enough to be off from work and able to witness this as it happened. Just a mind-blowing day...I'm still not quite over it. 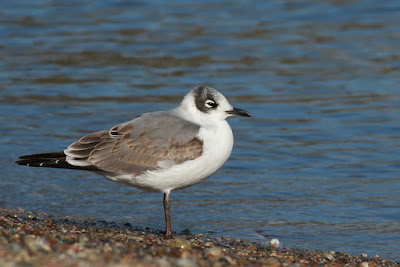 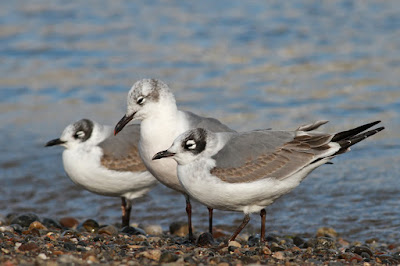 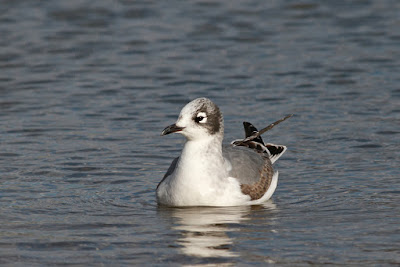 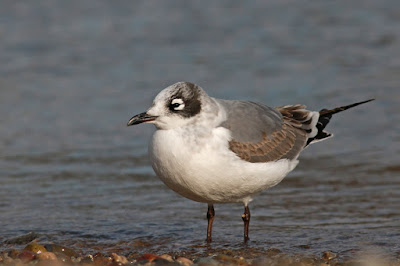 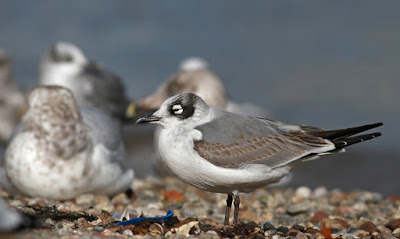 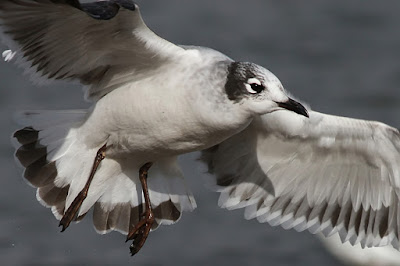 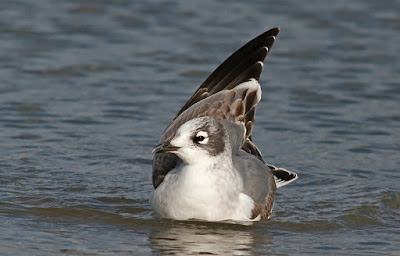 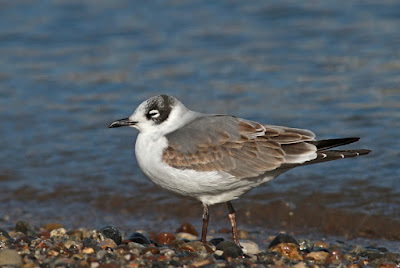 Just about as quickly as they arrived, the Franklin's Gulls departed. Saturday produced just a handful of birds seen rather briefly by a few folks, and I believe only Stefan Martin was able to catch up with them today when he found two late this afternoon. The main event was brief, so those of us able to enjoy it were very lucky to do so.