April 30, 2010
Since I began working in Waterbury I've been thinking of potential spring migration traps that I can check before/after work. One of the spots I wanted to visit was Riverside Cemetery, which lies just to the west of Route 8 and the Naugatuck River. Geographically it has the advantage of running along a river valley, which is a real plus during spring migration. Second, it is a bit of an oasis in the middle of a rather urban setting. It's overall size is not impressive, weighing in at just under 40 acres. Still, it should be enough to hold some migrants.

I made my first visit this afternoon from 2:30-3:30. Most weeks I'm in work too early to bird but the late afternoon is often free, so I'll probably be making several visits between 2 and 5pm. Far from an ideal time, but there should still be some birds. Today I had a small selection of migrants including: 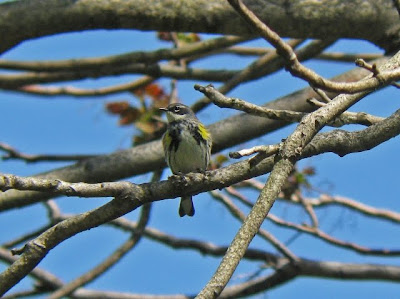 Yellow-rumped Warbler, one of 11 (all males)
The landscape is promising for canopy-loving passerines due to the presence of tall shade trees with a few ornamental spruces scattered around (c'mon Cape May Warbler). There is only limited understory. Two small ponds are present, but they are not surrounded by trees so I'm not expecting anything in the way of water-loving songbirds. 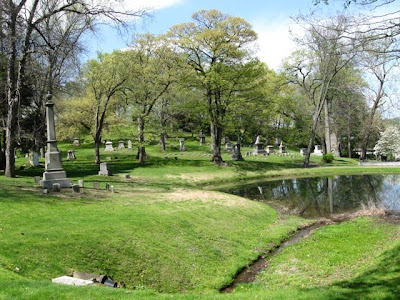 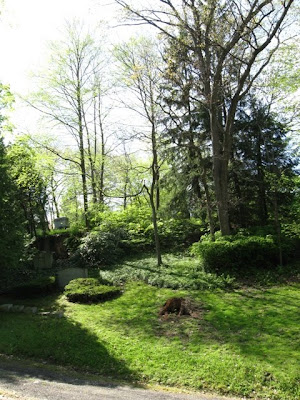 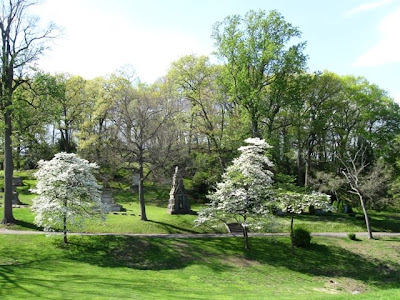 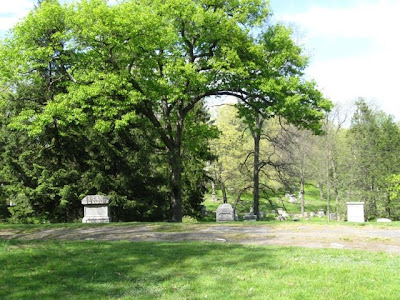 There are some other Waterbury-area locations I want to explore too, but I hope to make semi-regular visits here during May.