December 06, 2009
Sometimes things just work out the way they're supposed to. I went to Hammonasset State Park in Madison, CT in hopes of intercepting the flock of 8 American White Pelicans that was seen yesterday in Providence, Rhode Island. As a birder all you can really do is put yourself in the best position and hope that you get lucky, but it usually doesn't work out. 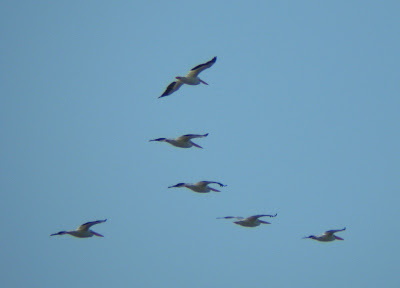 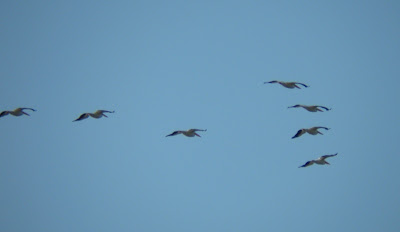 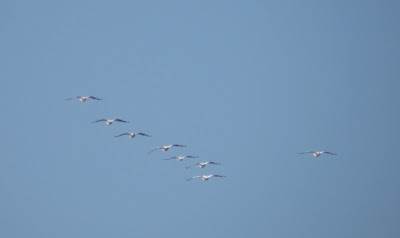 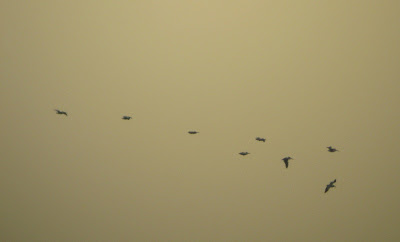 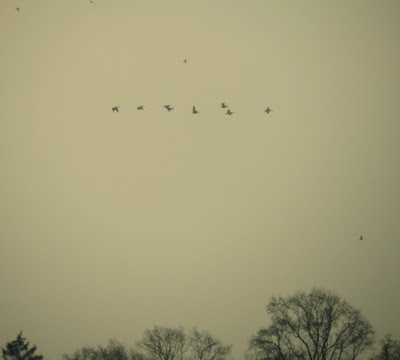