February 02, 2013
Two killer birds just minutes from one another near Vancouver.

Major kudos to finder Colin McKenzie and identifiers Mike Toochin and George Clulow. On January 13th Colin found the subject bird but did not know what it was (being unfamiliar with most Asian passerines myself, I wouldn't have either!) but took very detailed notes and sketches during his observation. Based on Colin's information alone, Mike and George were able to tentatively identify the bird and get word out. As it turned out, the bird was refound the following day and their suspicions were confirmed. Perhaps a lost art these days, this goes to show how crucial field notes can be to identifying a bird. Without Colin McKenzie's attention to detail, who knows, this bird could have gone unnoticed. A great story. 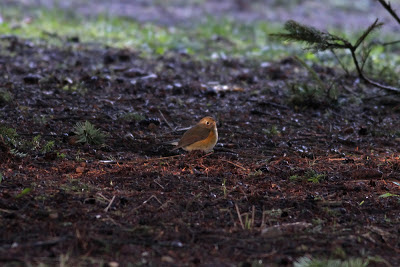 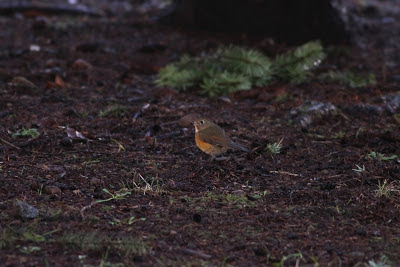 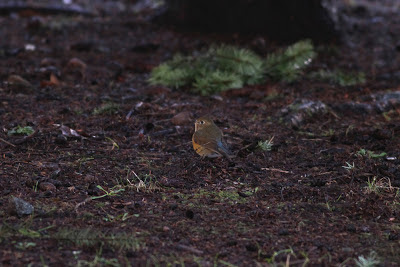 The Brambling is a long-staying male that is coming to a feeder in a small yard. More often the bird is seen within the thickets and bushes that surround the feeders. 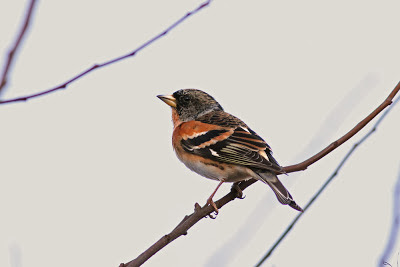 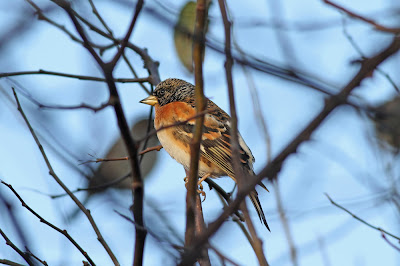