January 06, 2010
While I'm not setting out for any records here, I've decided to attempt a bit more chasing this year, focusing on species I either haven't seen in a while or those I particularly enjoy observing. Don't get me wrong...finding birds on my own is much more enjoyable, but getting out to chase "good" birds brings me to new and unexpected locations, which is part of the fun of birding. Plus it's extra motivation to get me outside during a cold snap like the current one. Here are some highlights from the past few days. 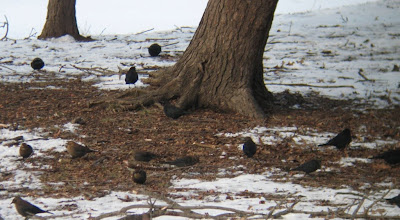 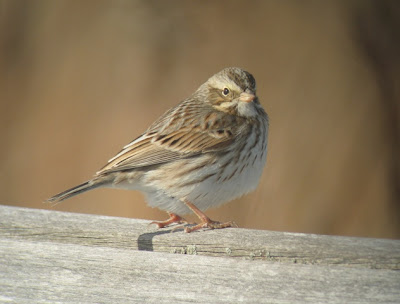 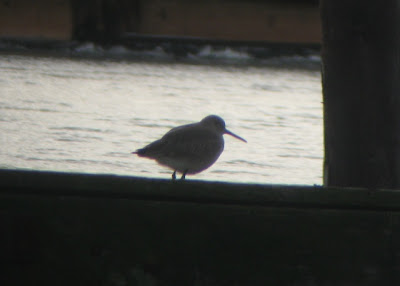 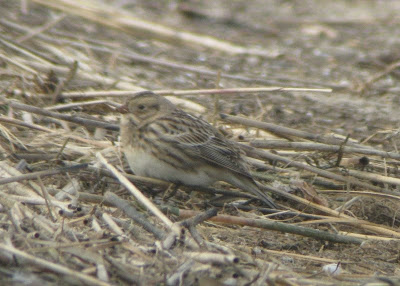 a particularly pale Lapland Longspur which did not show any rufous tones to the greater coverts...not something I recall seeing on a lappie before 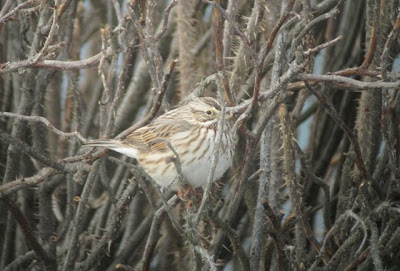 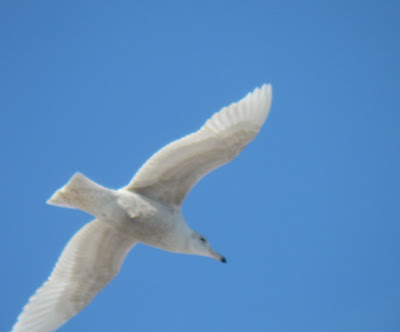 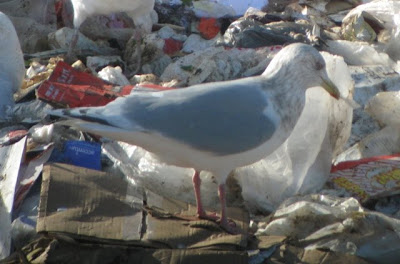 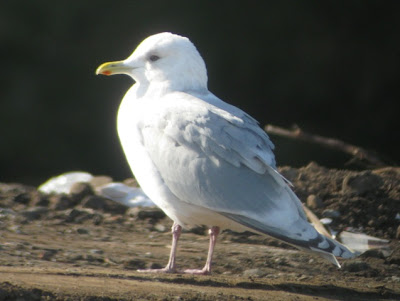 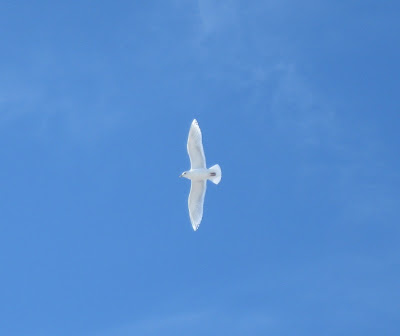 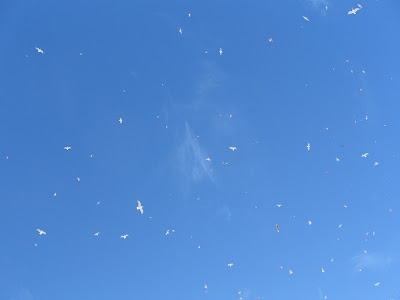 thanks to the eagles, this was our typical view of the gulls today