August 12, 2010
Today's first stop was at the famous Patagonia Rest Area (AKA Patagonia Picnic Table), where we got our target bird right off the bat...THICK-BILLED KINGBIRDS. They were in trees right above the picnic table. 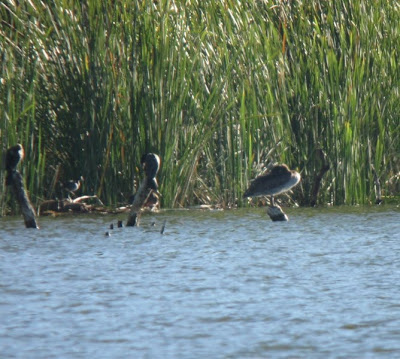 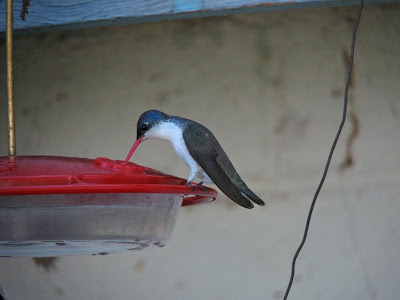 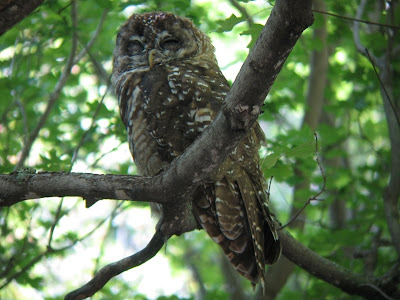 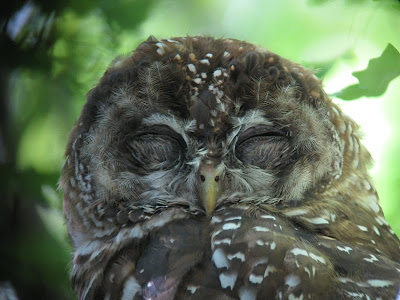 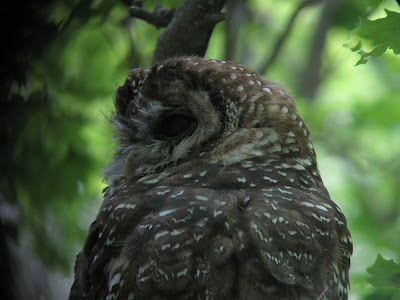 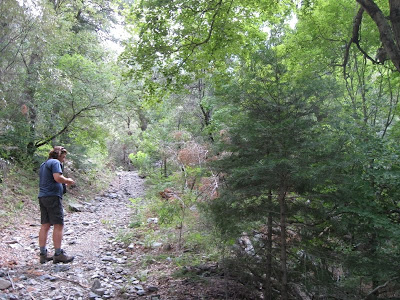 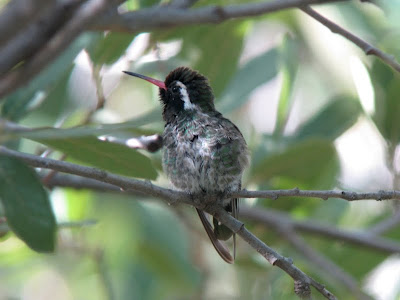 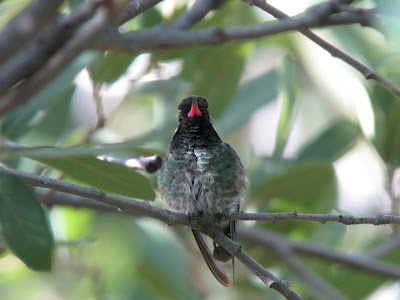 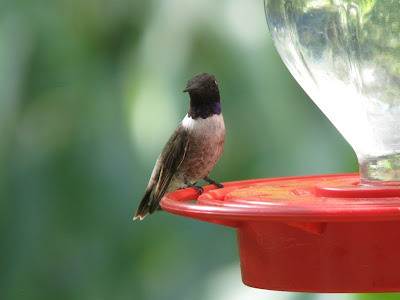