March 04, 2010
Today's birding was limited due to weather. I woke up to light rain, wind, and a forecast for worsening conditions through the day. A repeat visit to the San Rafael Grasslands was out of the question. There were two common desert species I wanted a better look at, COSTA'S HUMMINGBIRD and GILDED FLICKER, so I decided to stay close to Tucson for the morning and then base my afternoon on the weather.

I headed for the Shannon-Broadway intersection in Tucson. The habitat here is desert dominated by giant saguaros. 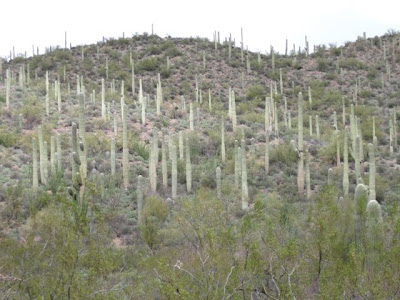 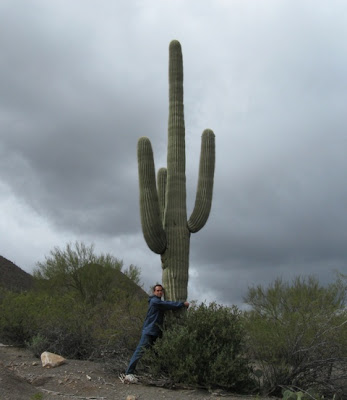 Most of the expected desert fare, including my two target species, were present. As the rain began to increase in intensity, the birds seemingly became more confiding. I enjoyed stellar views of GAMBEL'S QUAIL, CACTUS WREN, BLACK-TAILED GNATCATCHERS, CURVE-BILLED THRASHERS, PHAINOPEPLAS, PYRRHULOXIA, and a RUFOUS-WINGED SPARROW. 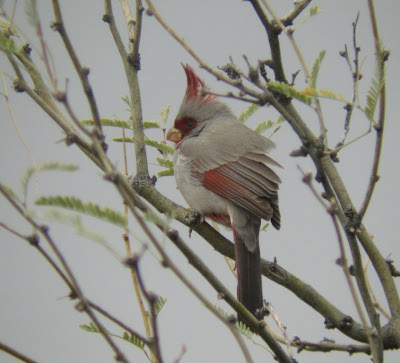 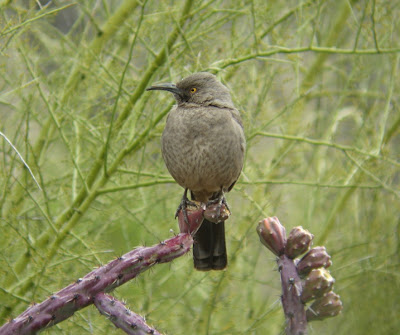 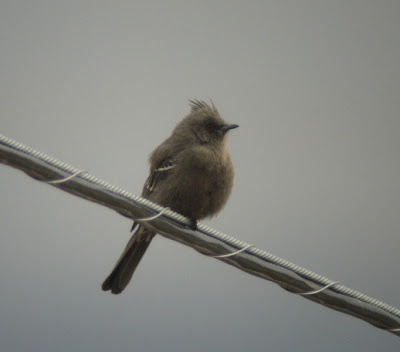 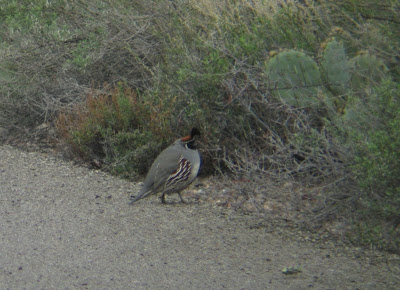 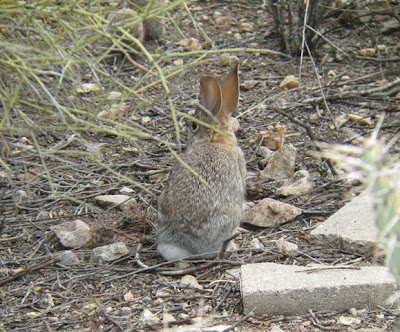 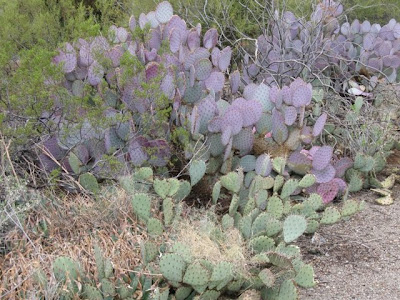 I had no choice but to leave when it began to pour. A check of the radar map on my phone revealed what would be a few more hours of rain. I decided I would use the rainy weather to make another move to the east, in the direction of the Chiricahua Mountains.

My arrival at the Willcox Twin Lakes was well timed...the weather began to break before sunset. The ponds held common waterfowl including some CINNAMON TEAL and a few hundred AMERICAN WIGEON. A WILSON'S SNIPE was hunkered down along a muddy edge. As I began to lose light, YELLOW-HEADED and RED-WINGED BLACKBIRDS came into the reeds to roost. 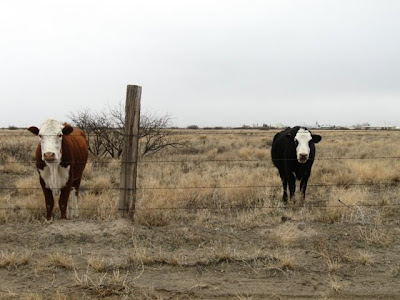 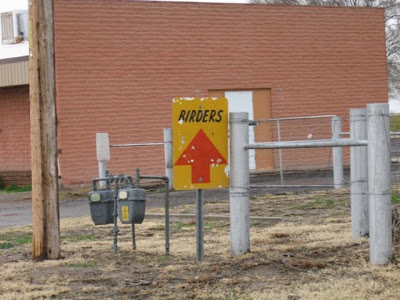 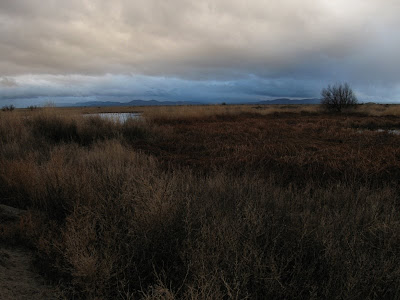 On my way out I nailed a covey of this afternoon's target bird on the golf course: SCALED QUAIL. The covey was 22 birds strong, with a single GAMBEL'S QUAIL among them. 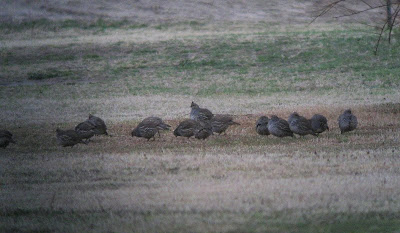 Back into Willcox for the night.