November 17, 2010
Since the pressure of finding a Jaguar was off, we decided to again split the day between a long morning boat ride and an afternoon of landbirding. Again, shockingly, we found our 4th and 5th JAGUARS of the trip almost immediately. This pair was restless and was only seen briefly, from a distance, under overcast skies - hence no photos. Every encounter with this cat was thrilling, but there was no matching our experience from the previous morning.

We again spotted a TAPIR along the bank. Continuing along, we drove past a few house boats owned by local fishermen. The fishermen live on the river and fish from small canoes - they keep their catch in large refrigerators in their house boats, then sell them to local communities. 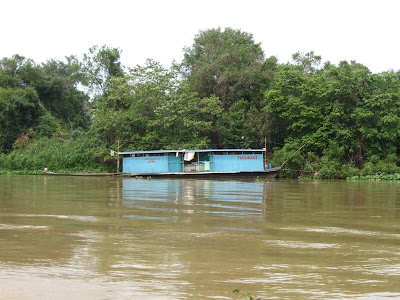 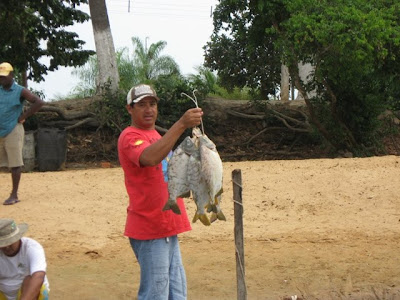 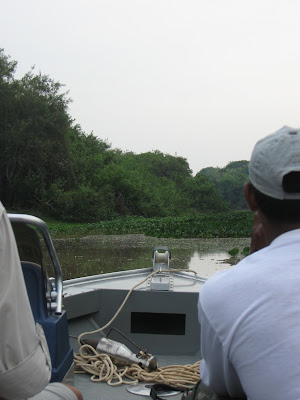 Back on land in the afternoon we enjoyed fantastic views of the largest parrot in the world, the HYACINTH MACAW. 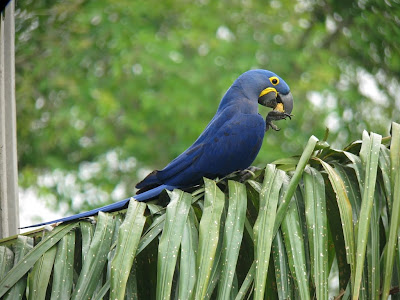 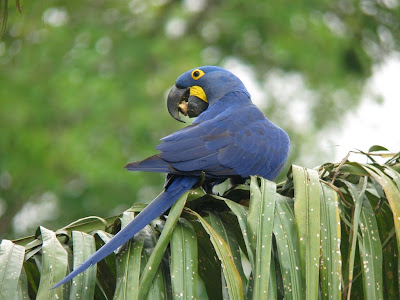 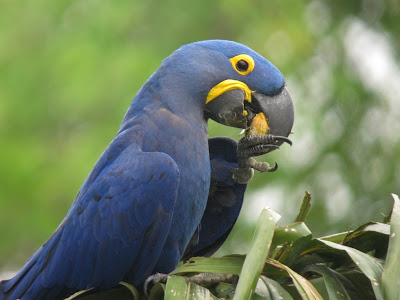 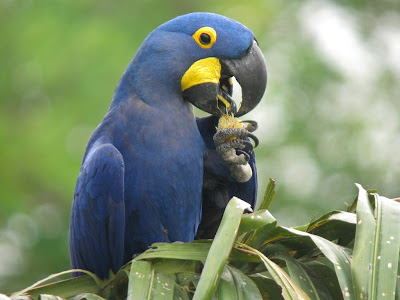 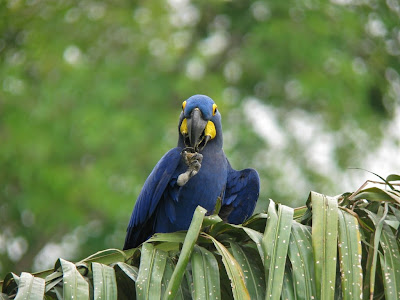 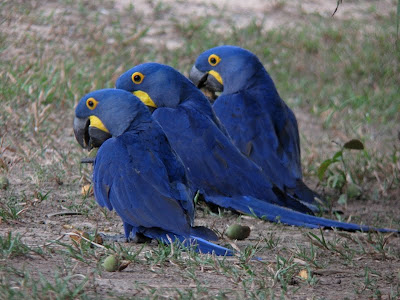 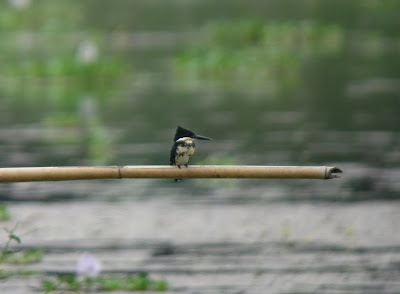 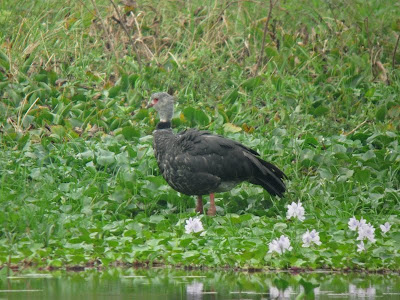 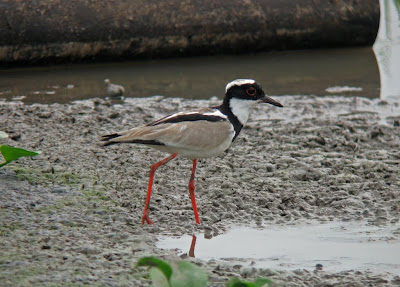 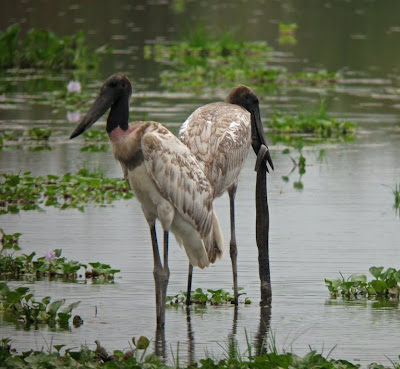 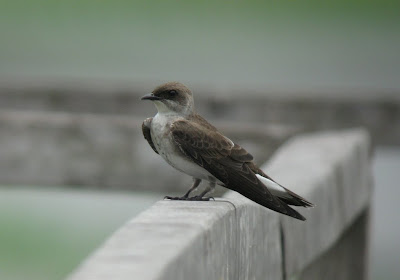 Upon getting back to my room at the lodge I felt something on the outside of my pants. When I shook my leg, this is what fell off: 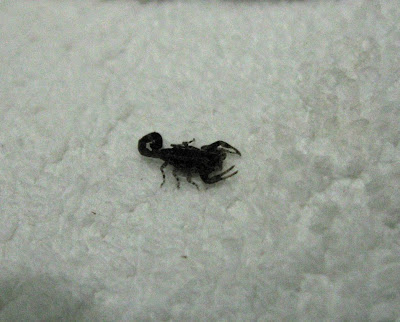 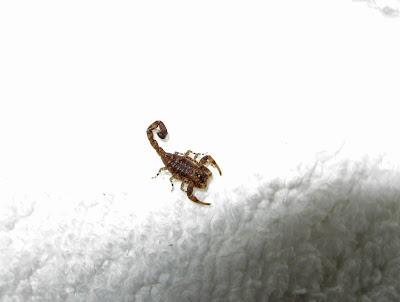 yikes!
This little guy was small - about the size of my thumbnail. I placed him back outside...a healthy distance from the lodge.