We started the day at sunrise in the cerrado habitat that was home to several new species for us. This habitat is dry and scrubby, even reminiscent of Arizona desert birding. Here we picked up Pheasant Cuckoo, Yellow-bellied Elaenia, Plain-crested Elaenia, and Grassland Sparrow among others. In a span of a few minutes we had our two coolest hummingbirds of the trip, and two of the best birds overall: SWALLOW-TAILED HUMMINGBIRD and HORNED SUNGEM. 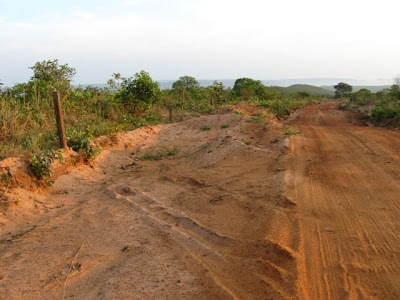 Our afternoon was spent at Giuliano's father's organic farm, picking up a few new species such as Gray-fronted Dove and Magpie Tanager. 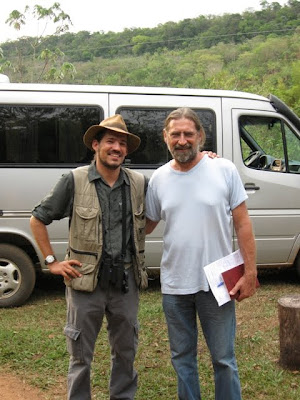 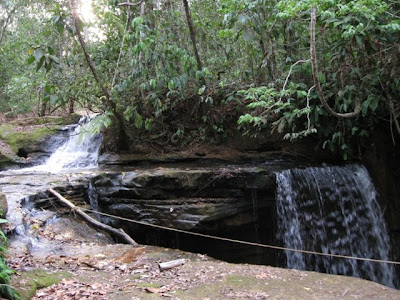 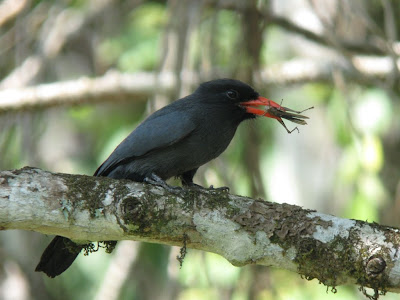 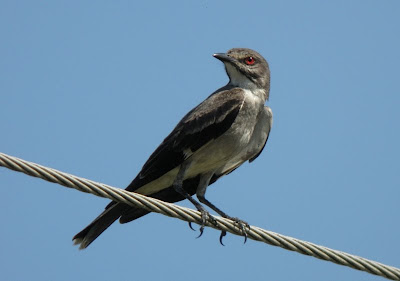